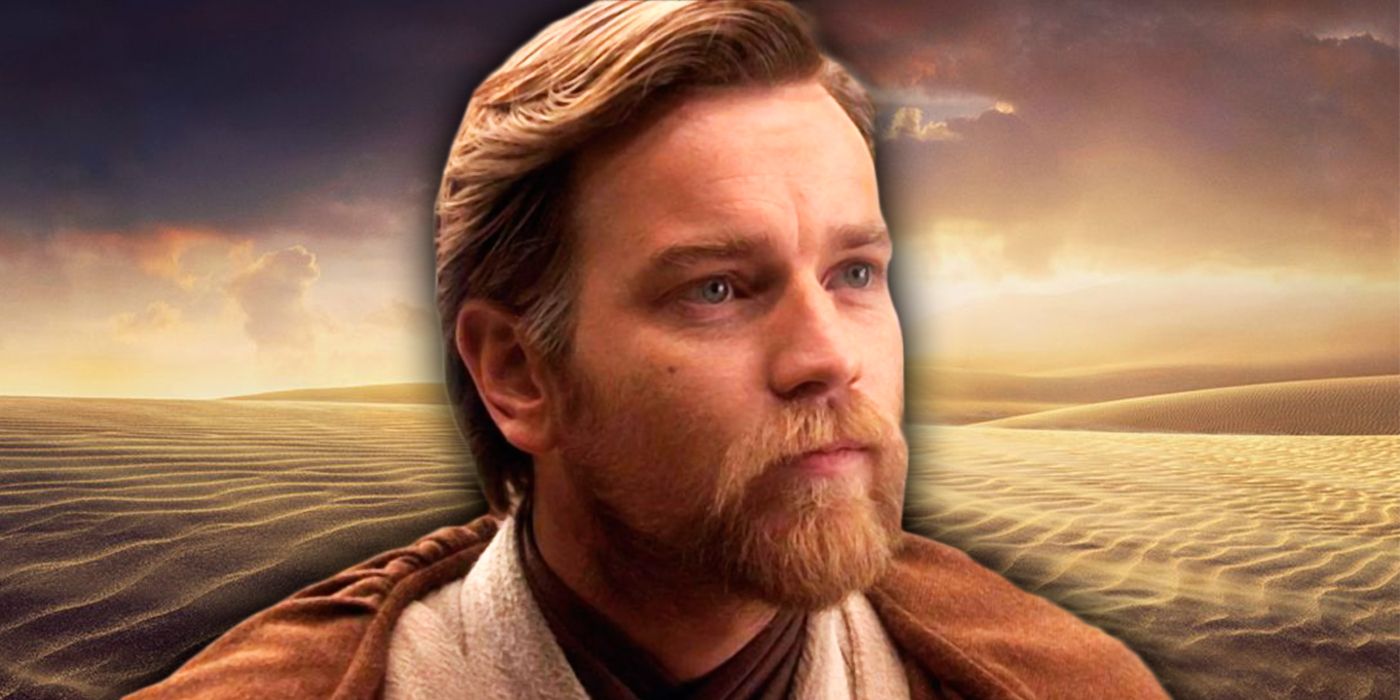 A new report claims that Obi-Wan Kenobi will follow the lead of the Marvel Cinematic Universe and introduce a major character via a post-credits scene.

A new rumor claims that Obi Wan Kenobi is set to mimic the Marvel Cinematic Universe by introducing a major character during a post-credits scene.

The new report follows a leaked set video that appears to show the star wars the show’s highly anticipated rematch between Obi-Wan and Vader. Whether stars Ewan McGregor and Hayden Christensen or their stunt doubles performed the fight choreography remains unclear, as does the placement of the scene in the overall narrative of Obi Wan Kenobi.

Christensen recently talked about reprising the role of Anakin Skywalker/Darth Vader, which he last played in 2005. Star Wars: Revenge of the Sith. “Well, without going into too much detail, it was amazing. It’s a great honor to be able to put on this costume,” Christensen said. “It was mostly a lot of excitement because I had spent enough time with this character and felt like I knew him, and coming back to him felt very natural in a lot of ways.” The actor went on to explain that he was representing Vader at this point in the star wars the timeline felt like “a natural continuation” of his previous performance.

Obi Wan Kenobi Director Deborah Chow added that Christensen’s arrival on set overshadowed everything, including McGregor. “It’s really intense to have such an iconic character and then direct him and do new scenes with him,” Chow recalled. “So I remember poor Ewan that day, he said, ‘What am I, chopped liver in comparison right now? “”

Chow also revealed that Darth Vader will be a different character in Obi Wan Kenobi Sith Lord fans know well. “For us, it’s very similar [to Obi-Wan] in the sense that [Vader’s] between these two trilogies. He is therefore not the [Star Wars: A New Hope] Vader quite again, you know what I mean? So we’re with the character kind of in the middle of that period. It’s still Vader obviously, but it’s a Vader that’s not as fully formed as A new hope.”

The first two episodes of Obi Wan Kenobi premiering May 27 on Disney+.

Leon is an associate news editor at CBR. It reports on the latest developments in film and television, covering everything from popcorn movies to prestige miniseries. His previous freelance writing includes articles on film, television, comics and video games for Screen Rant, Polygon, The Things, Cultured Vultures and Taste of Cinema. Originally from Australia, Leon is currently based in the UK.