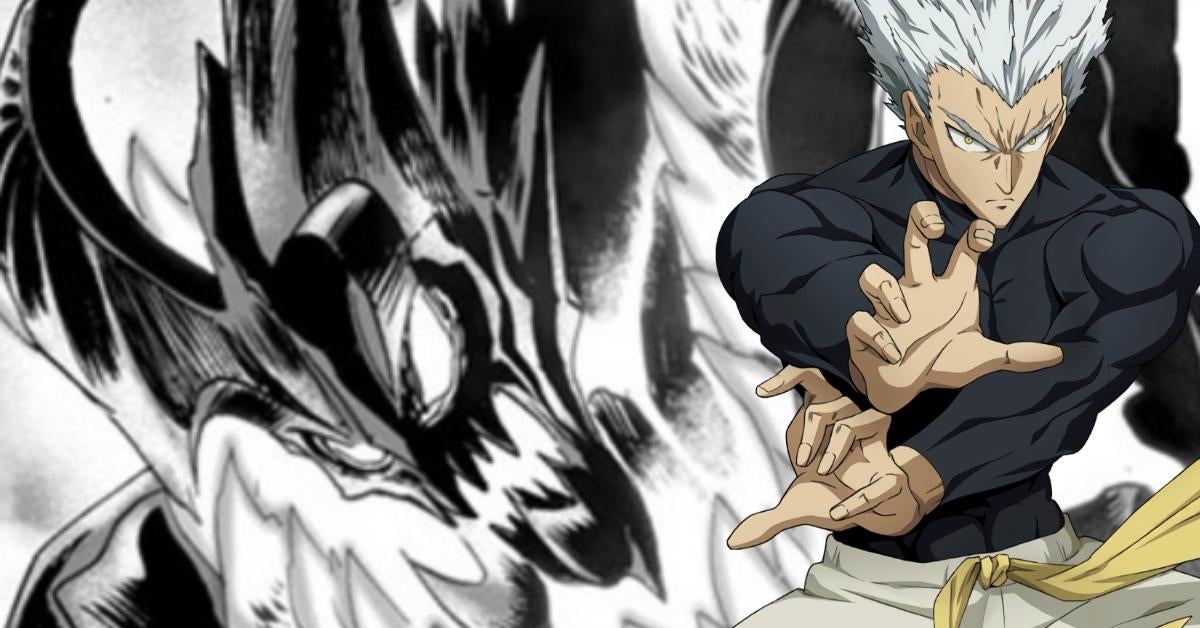 One-Punch Man has evolved Garou into his most monstrous state yet with the newest chapter in the series! One-Punch Man reached the climax of the Human Monster Saga as Saitama and Garou dealt with the Monster Association’s seemingly final massive threats after the manga’s longest battle to date. But now the focus is on a full fight between Saitama and Garou, as the hero hunter is now testing out all the new powers and abilities he’s gained through his monstrous form over the arc so far. .

The final set of chapters prepares for the full fight between Garou and Saitama. Although the two had crossed paths a few times during the arc so far, Saitama had pushed Garou away so easily that it wasn’t really considered a full fight between them. This has changed now that Garou has become a much more powerful version of his monster form, and he battles Saitama with a brutal attack. And as this fight continues, his monster body completely evolves into a much more terrifying look. Check it out:

Chapter 161 of One-punch man continues the fight between Saitama and Garou, but Saitama deliberately held back because he doesn’t quite understand why Garou keeps calling himself a monster despite being seen doing so many heroic things over the course of the arc so far. As Garou tries to unleash even more attacks on Saitama, he begins to evolve even more towards his monstrosity. Growing taller, spinier, and even a pair of massive wings, Garou tries to push himself to become the ultimate evil he tries to brag about.

As the fight continues, it’s clear that Garou grows stronger and even more monstrous. But at the same time, Saitama is still trying to break through this outer shell in order to somehow bring Garou back from the edge of this evil new form. We’ll see how it all plays out in the next few chapters, but what do you think? What do you think of Garou’s new monster form? Let us know all your thoughts on this in the comments! You can even contact me directly about all things anime and other cool stuff @Valdezology on Twitter!