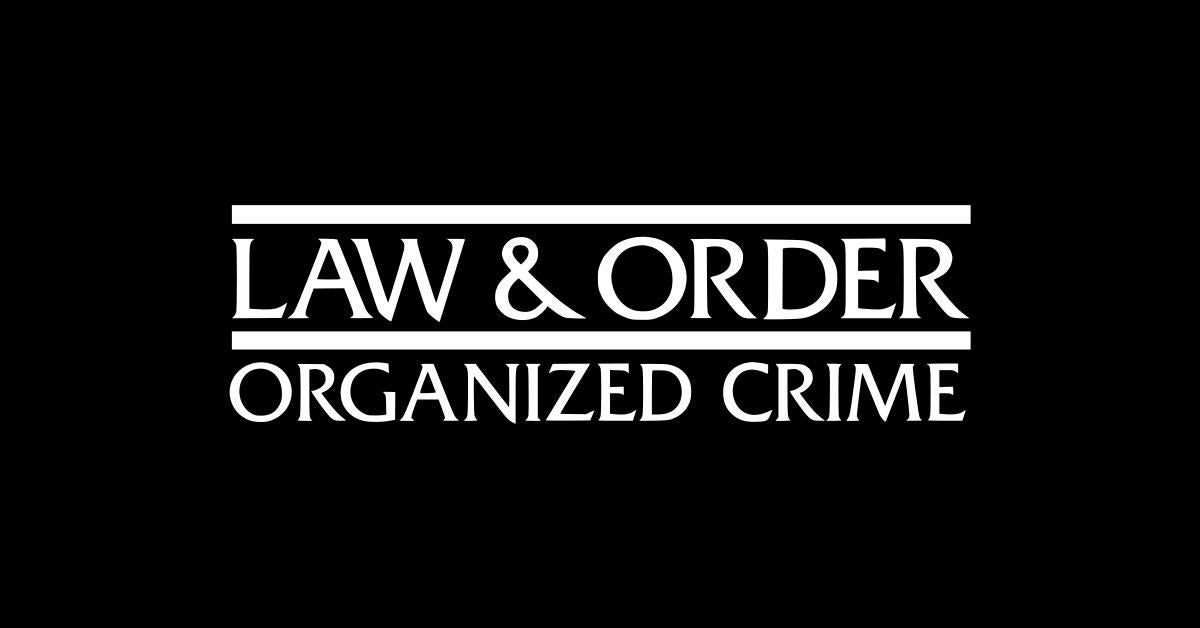 Law & Order Thursday delivered three grand finales for Law & Order, Law & Order: SVU, and Law & Order: Organized Crime, and all three delivered memorable moments. One of the most action-packed finales of the night belonged to organized crime, and it was also one of the most tragic episodes of the season, with several deaths and a heartbreaking ending. One death, in particular, is one that will leave jaws on the floor, and we’re about to give you all the details on what happened to one major character. Spoilers follow from now on, so you have been warned in case you haven’t watched the episode yet.

At the start of the episode, Frank Donnelly finally finds out that Elliot Stabler is an undercover cop, and he tells the rest of the Brotherhood. This leads to a confrontation after Donnelly summons Stabler to a location and walks into a Brotherhood ambush, and while he initially escapes, Stabler is shot multiple times after crashing through a window. Turns out he’s not dead though, and while Donnelly and his guys try to lay low, a very undead Stabler alongside the rest of the organized crime unit begins to apprehend them one by one. .

Eventually, everyone is arrested except Donnelly, and Stabler goes to visit Jack’s wife, Bridget, at home. She hasn’t seen him since the phone call he received about Stabler, and she asks for Stabler’s help in finding him. She’s clearly distraught and says she can’t live without him, and Stabler hears the baby crying in the other room, compounding the guilt he already feels about the situation.

Later, we see him find a car that appears to be Donnelly’s, but it’s actually Bridget driving it, who now knows what Stabler did. She yells at him for turning on Jack, then mentions that they named their son after Elliot as he continues to search for Jack. We then see Jack drive out of the parking lot in another car and Bridget asks Elliot not to chase him.

Stabler gets into the car and drives off after him, and eventually the chase crashes Jack’s car. Stabler goes to look for Jack but he has already left, then he finds him a little further. Stabler asks him to come with him and Donnelly says he can’t do that. He keeps backing away as Stabler tries to reason with him, and they go back and forth about the oath they took and why Stabler needs to bring him in. Donnelly then says he can’t, and then you see he’s standing on the train tracks and a train is heading towards him. Stabler tries to run and push him out of the way, but the train reaches him first, and just before he hits, Donnelly says “you broke my heart”.

The train collides with Donnelly and Stabler is still reeling from the death of his former friend. Later in the episode, we also see Stabler talking to his mother about what happened, and he thinks he’s the reason Donnelly died and left behind a wife and a son. son. It’s a tragic ending that’s sure to affect Stabler and fans of the show for a while.

What did you think of the Organized Crime season finale? Let us know in the comments or, as always, you can chat all things Law & Order with me on Twitter @MattAguilarCB!