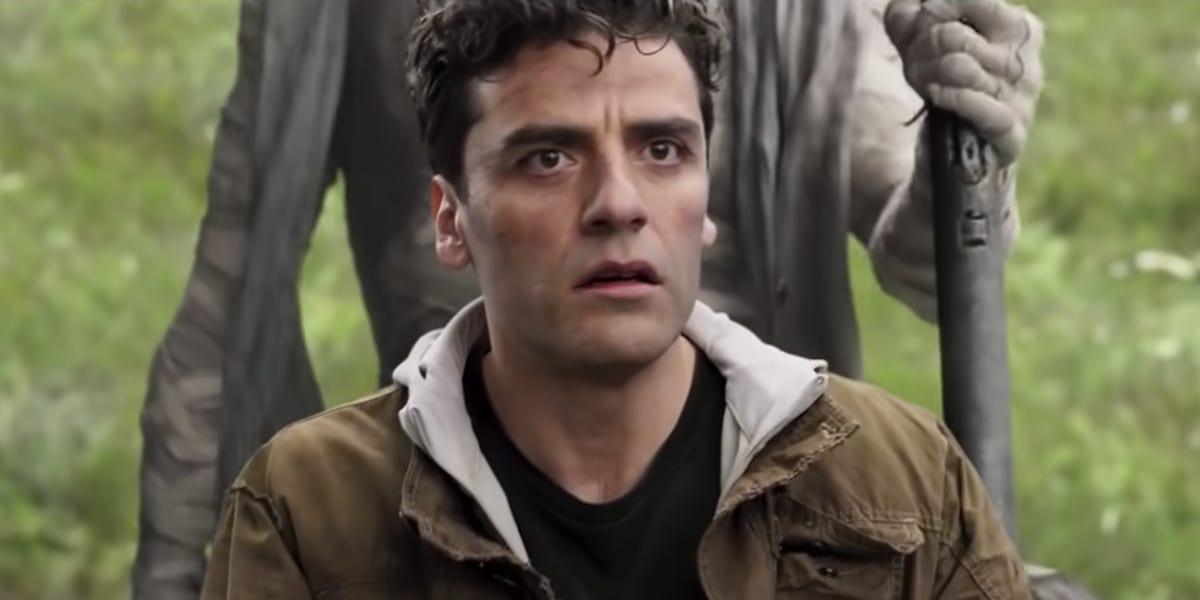 On Tuesday, Disney LGBTQ+ employees and supporters got out in protest, urging the company to crack down on the bill, which is awaiting Florida Governor Ron DeSantis’ signature before becoming law.

The bill would, in general, ban discussions about sexuality and gender identity in K-3 classrooms and allow parents to sue schools if staff members facilitate those conversations.

Disney employees and creators to have slammed the business for its response to the legislation, especially since Disney has such a large contribution to Florida’s economy.

In a virtual press conference on Friday, Isaac weighed in on the bill, saying it’s “astonishing that it even exists in this country.”

Earlier this month, Disney CEO Bob Chapek sent an internal memo to employees, addressing the controversy and acknowledging the company’s “disappointment” for not clearly responding to Florida’s bill and why. she made her decision.

“As we’ve seen time and time again, corporate pronouncements do very little to change results or minds,” Chapek said in the memo. “Instead, they are often weaponized by one side or the other to further divide and inflame. Simply put, they can be counterproductive and undermine more effective means of achieving change.”

Following intense criticism, Chapek later apologized for the company’s response earlier this month after it did not officially condemn the bill in previous statements and internal memos to staff. The Disney CEO also announced that the company would end political donations in the state after facing backlash for previous donations to Florida lawmakers.

Over the past two years, Disney has given nearly $200,000 to Florida lawmakers who have supported the bill, including the bill’s Republican sponsors, State Rep. Joe Harding and Sen. State Dennis Baxley, according to Popular information.