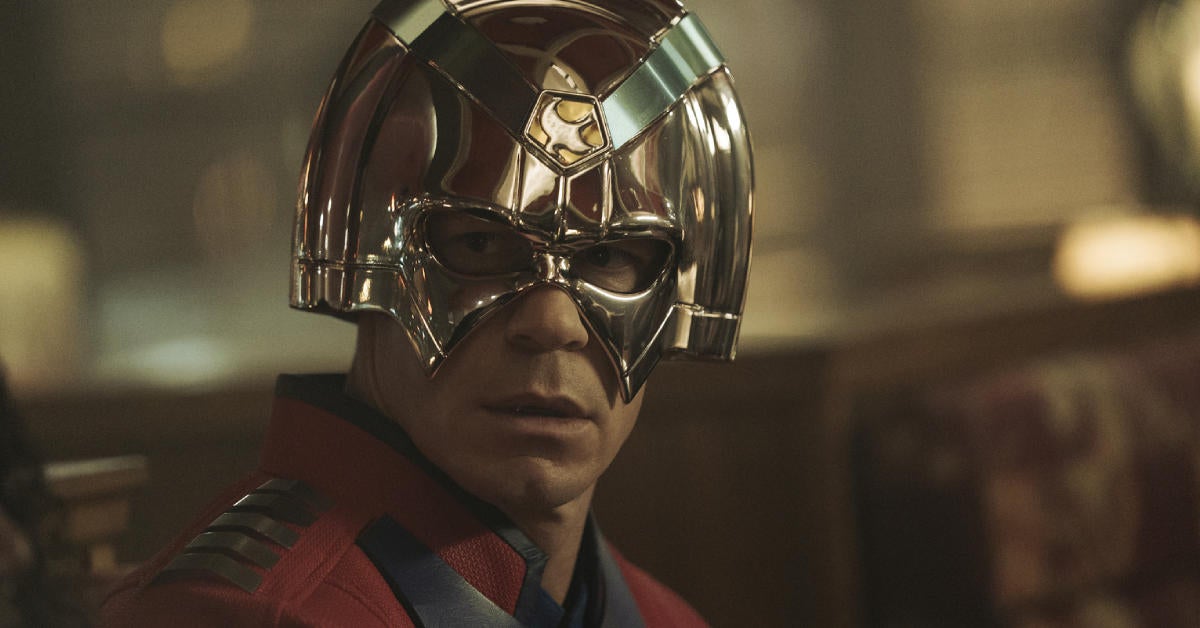 The fifth episode of DC’s Peacemaker found its way to HBO Max on Thursday, delivering a take on the DC Comics universe that fans have to see to believe. Over the course of the series so far, there’s been a fascinating blend of DC Comics lore – combining the existing Christopher Smith/Peacemaker (John Cena) comic canon with the new Project Butterfly conspiracy and some weird references and homages. to the pages of DC Comics. Episode 5 of the series upped the ante yet again while paying homage, in a roundabout way, to one of DC’s earliest tropes. Spoilers for episode 5 of Peacemaker, “Monkey Dory”, below! Watch only if you want to know!

The episode saw Peacemaker and the rest of his team continue to investigate Project Butterfly and uncover the butterfly’s food source distribution center. The attempt to demolish the facility quickly turned into a bloody and deadly affair – one that was only escalated with the arrival of a gorilla, who was hinted to have escaped from the local zoo in Episode 4. The gorilla, who was possessed by a butterfly, nearly attacked Peacemaker, only to be sawn through the chest with a chainsaw and killed by John Economos (Steve Agee).

The scene is undeniably violent and startling, and is sure to draw some fans to draw comparisons to existing gorillas in DC lore, including Gorilla Grodd and Ultra-Humanite. While we know the Peacemaker gorilla is unique from these existing incarnations, his arrival in the series carries the torch of one of the early trends within DC – that he would add gorillas to the covers of his comic books to boost sales. If the trend goes back to a specific point, it could be the years 1951 strange adventures #8, which featured the cover of a gorilla holding a note to a horrified audience about how he really fell victim to a “terrible science experiment”. As DC editor Julius Schwartz explained in his 2000 biography The Man of Two Worlds: My Life in Science Fiction and Comicsthe implied story behind the gorilla’s predicament fascinated readers and ended up boosting book sales dramatically.

“It must have been that this idea – a gorilla who was once a man, begging his girlfriend to help him out of this horrible situation – appealed to our readers,” Schwartz revealed at the time. “They wanted to know how such a thing could happen and what could be done. We decided that the magazine was selling well because the gorilla was acting like a human being. So we decided to try again…and every time we I tried it, it sold like a charm, with skyrocketing sales! In time, every publisher wanted to use a gorilla on the cover. Even on wonder woman! Eventually, the law had to be enacted: no more than one DC cover that had a gorilla on it per month (except, of course, for the occasional “gorilla month”, where every title had to have a gorilla on its cover) .”

This trend of gorilla-related covers stretched through 1967 and (intentionally or not) dropped right around the release of Planet of the Apes in May 1968. Later that year, when company-wide personnel shuffles led to editors and writers being fired or reassigned to other books, the active effort to include monkeys on the covers of DC seemed to disappear. All these years later, HBO Max Peacemaker continues to prove DC’s Silver Age mindset – that if you add a gorilla, the story is going to go to unexpected and entertaining places.