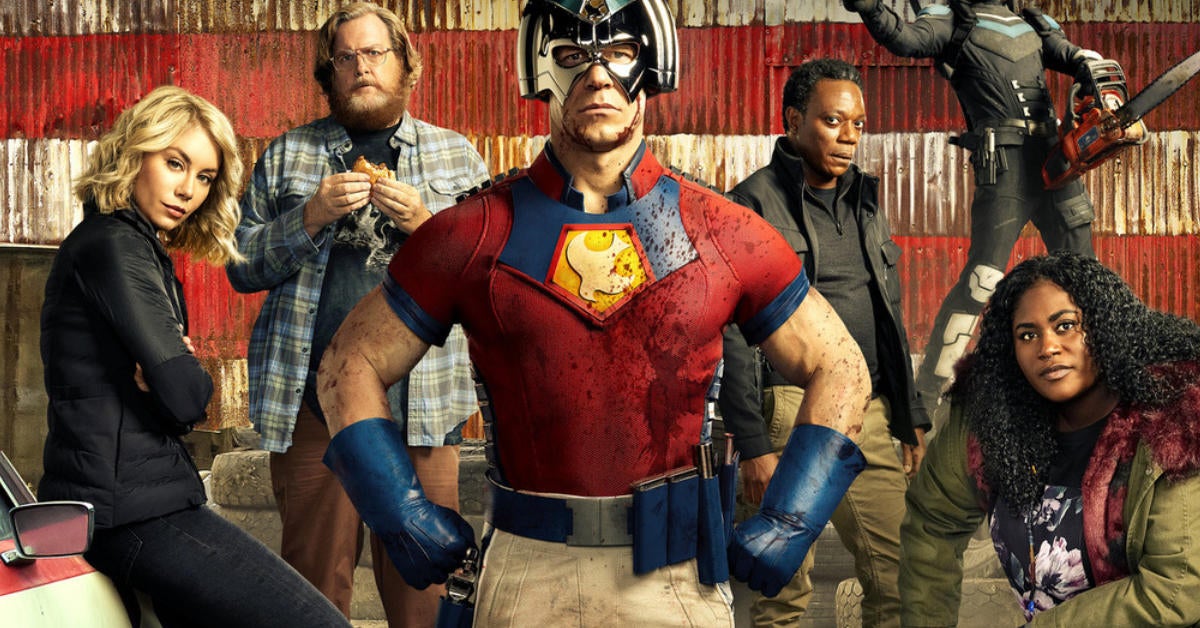 Peacemaker just confirmed that a major character is bisexual

On Thursday, HBO Max subscribers were treated to the seventh episode of Peacemaker, the penultimate installment of the first (but hopefully not the last) season of the series. The series peeled the narrative onion that is Christopher Smith/Peacemaker (John Cena), as well as a cast of characters in the pacifist vigilante’s orbit. Episode 7 was filled with emotional character moments that marked an epic season finale – including the biggest confirmation yet that one of the show’s characters is bisexual. Spoilers for episode 7 of Peacemaker, “Stop Dragon My Heart Around”, below! Watch only if you want to know!

One of the episode’s biggest storylines concerned a climactic and ultimately deadly fight between Christopher Smith/Peacemaker (John Cena) and his father, Auggie Smith/White Dragon (Robert Patrick), after Auggie was released from prison. and reunited with his neo-Nazi henchmen. , and set his sights on the murder of his son. As the fight ensues, Auggie briefly gains the upper hand, stepping on Chris’ chest and talking about all the ways his son has let him down. Among them was that Chris “slept with dirty fucking blood, and men.”

This was the most concrete confirmation yet that Chris is bisexual or pansexual, something the show had been sprinkling for some time. In the series’ very first scene, Chris remarked that he had “no problem” with the idea of ​​Aquaman sleeping with men, but would be offended if he actually slept with fish. Later in this episode, Chris had an awkward one-on-one with Emilia Harcourt (Jennifer Holland), in which he remarked that he hadn’t been intimate with “anyone” since he was in prison, then corrected himself in the middle of his sentence. say that he had “not been with any woman”.

Not only does this add even more LGBTQ+ representation to the DC Universe, it subverts expectations surrounding the Peacemaker character – who, on paper, is the embodiment of white, straight masculinity.