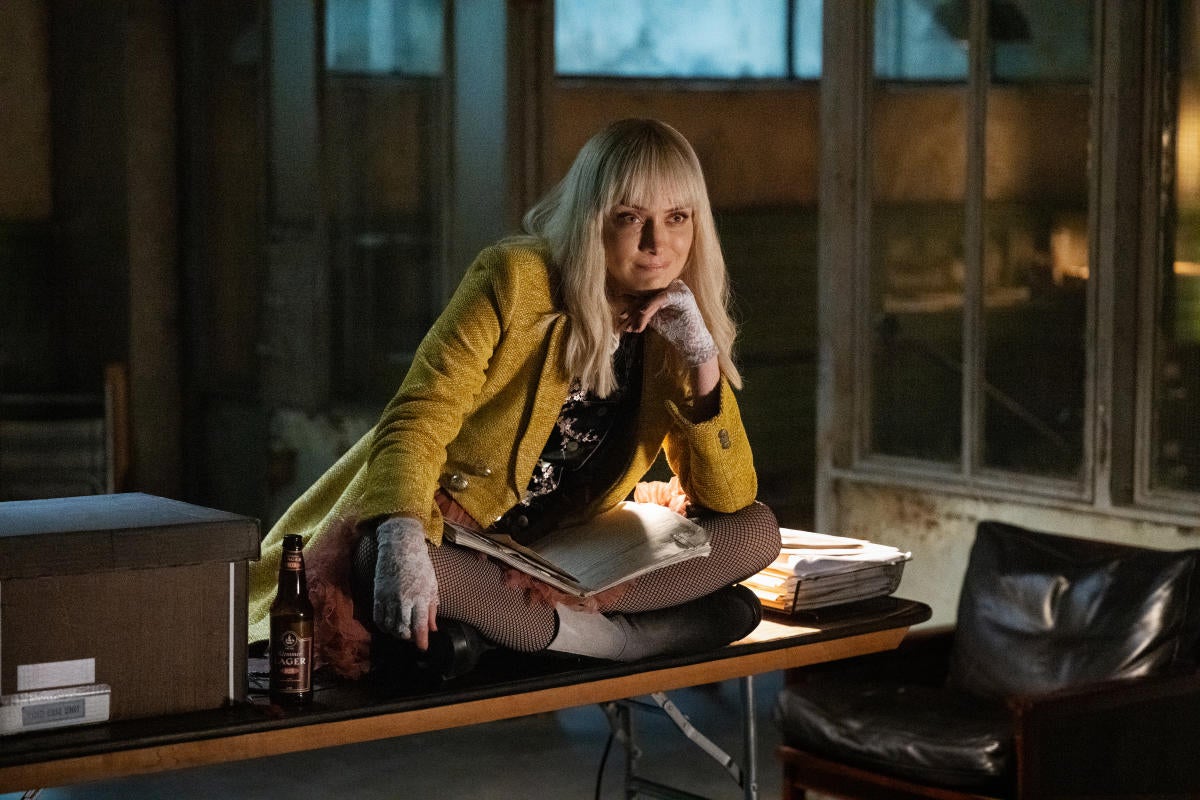 The CW has released a new synopsis for “Pick Your Poison,” the seventh episode of Batwomanis the third season. The title of the episode seems to hint at more of the show’s history regarding Poison Ivy, starting in the previous episode, titled “How Does Your Garden Grow?” It was already announced earlier this summer that Pamela Isley / Poison Ivy will be considering the series, played by Agent Carter and Joan the Virginby Bridget Regan. The Season 2 finale showed its iconic vines crawling over Gotham City, and it could potentially lead to a “dead end” involving Team Bat. You can check out the synopsis for “Pick Your Poison” below!

Regan’s Poison Ivy is described as a former Gotham University botany student described as a passionate and brilliant scientist with a mind to change the world for the better. But her plans changed when she was experimented with by a coworker, who injected her with various plant toxins that turned her into Batman’s infamous villain, Poison Ivy. With tremendous power running through her veins, Pamela used her powers to do what she thought was right, even though Batman and those close to him disagreed with her dangerous methods. Now erased from the board for years, Batwoman and Team Bat must prepare for Poison Ivy’s return with vengeance.

“I am very excited about the story of Poison Ivy. There is a huge side of it that we haven’t revealed to the press that will be really fun for the audience.” Batwoman Showrunner Caroline Dries recently revealed TV line. “We’re doing a combination of staying true to the canon of Poison Ivy and what we normally do, which gives it our own spin. It’s a major story arc of the season, and we’re making it really, really hard for Batwoman. “

Batwoman airs Wednesdays at 9 / 8c on The CW. “Pick Your Poison” will air on November 24.