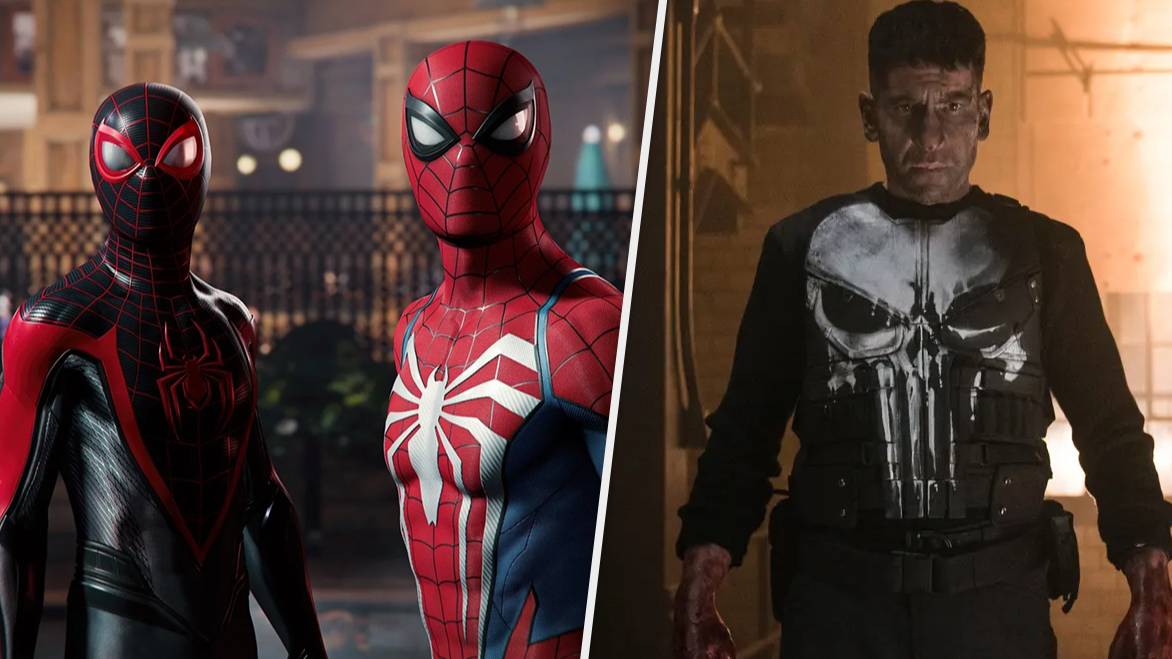 PlayStation is planning several more exclusive Marvel video game adaptations that could include Daredevil and Punisher, according to a new report.

Xbox and PC gamers around the world weren’t thrilled when Insomniac’s excellent 2018 game was released Marvel’s Spiderman would be a PlayStation exclusive. It soon became apparent that this was just the beginning of the Marvel Universe of PlayStation.

2020s Spider-Man: Miles Morales expanded the world in a fun new direction, while last year saw the announcement of Marvel’s Spider-Man 2 and Marvel’s Wolverines. Both will be developed by Insomniac, and both will be PS5-exclusive games.

Take a look at the trailer for Marvel’s Wolverines below!

Now, it’s claimed there are more PlayStation-exclusive Marvel adventures in the works – though you’ll have to take this one with a particularly heavy grain of salt.

On Twitter, a leaker by the name of Rythian teased, via the old emoji medium, that there are a few more Marvel games from collaborations with PlayStation Studios. The emojis appear to represent Daredevil, Iron Man, Spider-Man, Punisher, and Captain America.

It should be noted that while Rythian has provided accurate predictions in the past, it has also missed the mark quite a bit. And even if these games currently exist to some extent, there’s every chance they’ll be quietly canceled or put to rest before they even see the light of day. As always, don’t get too excited until we get official confirmation.

Considering the existence of Spider-Man and Wolverine as PlayStation exclusives, we could definitely see Sony taking steps to build some kind of Marvel PlayStation Universe. Naughty Dog boss Neil Druckmann has said in the past that he wanted to make a Punisher game, after all – how could you pass up a plot like this? For now, we’ll have to wait and see.