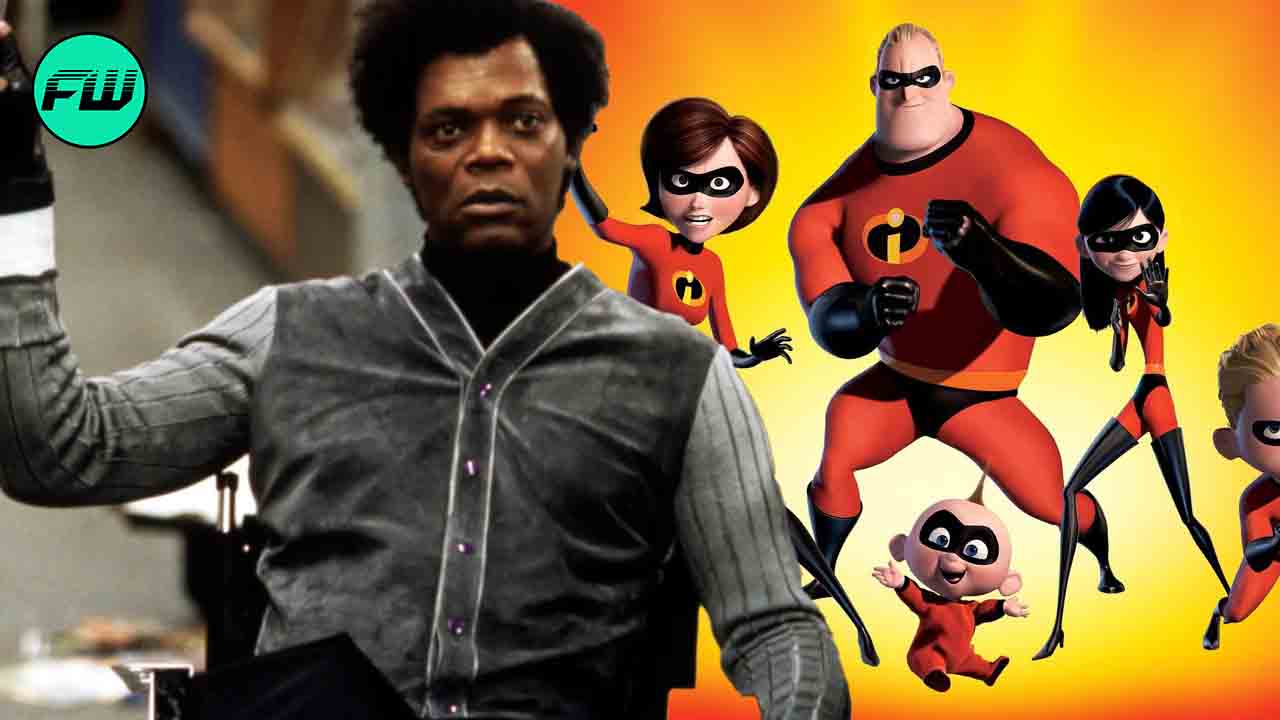 Marvel and DC have changed course for superhero movies and raised the bar. These franchises pocket millions of dollars almost every month. But not all superheroes are dark or muscular, there are superheroes who look like normal human beings and are also funny. Unlike the Marvel and DC superhero franchise, some films have changed our perspective on the heroic genre and brought us to a slightly softer side of the story. Despite being fan favorites, there are plenty of quirky superhero movies that also rule our hearts. If by any chance you’re saturated enough to let in the “too muscular to handle” superhero characters, dive with us into the world of quirky superhero movies that won’t disappoint and even tickle you from time to time. .

American computer-animated comic superhero film directed by Brad Bird, The Incredibles (2004) is Pixar’s best to date. It’s better than any other Fantastic Four movie that’s been released. This film focuses on a world where the government has banned superpowered activities. Forced into retirement for causing public concern, Mr. Incredible and his wife Elasti-Girl are bored enough to let the call to adventure overwhelm them.

M. Night Shyamalan’s Unbreakable is an unconventional superhero epic with a lot of uncertainty. After David Dunn surprisingly escapes a train wreck, a mysterious guy tells Dunn he has superpowers, which explains why he was the only one who got away unscathed. It begins as the tale of an ordinary man who escapes a horrific train wreck, but evolves into a psychological thriller rather than a classic core narrative. Its superhero components are revealed regularly but in fascinating ways, resulting in a truly surprising big reveal.

DreamWorks Animation’s most thunderous heroic comedy delivers a time of family fun. It is an adaptation of the highly populated children’s novels by Dav Pilkey. Two fourth-grade best friends mistakenly hypnotize their headmaster into thinking he’s Captain Underpants, a dumb hero. When they learn of the new science teacher’s goal to eradicate laughter from the world, they band together to stop him! It’s a funny and heartwarming image that highlights the importance of imagination. It’s a great choice for young fans who love creative motion pictures.

Apparently, Chronicle seems like a standard movie about misfit teenagers who discover they have superpowers, but unlike most of them, it’s filmed in a documentary fashion. Chronicle combines found footage with superhero movies. Andrew, Matt, and Steve are three children who exhibit telekinetic powers in the film. The three friends have fun with their abilities. But every superhero story has a villain. Guys become more aggressive and dark as their powers evolve, compared to their pre-powered selves. And when Andrew accidentally pushes a car off the road and retaliates against his abusive father, he loses it.

Will Smith has been praised for saving the kingdom every summer for years. Hancock, on the other hand, plays a superhero, albeit purring. Will Smith is delightfully fun as the central character, an irate and jaded crime fighter who manages to save the day despite his violent temper and recklessness, which got him an image problem, until Ray Embrey , the public relations specialist, enters to clean up his reputation.

Batman: Who is Carmine Falcone?