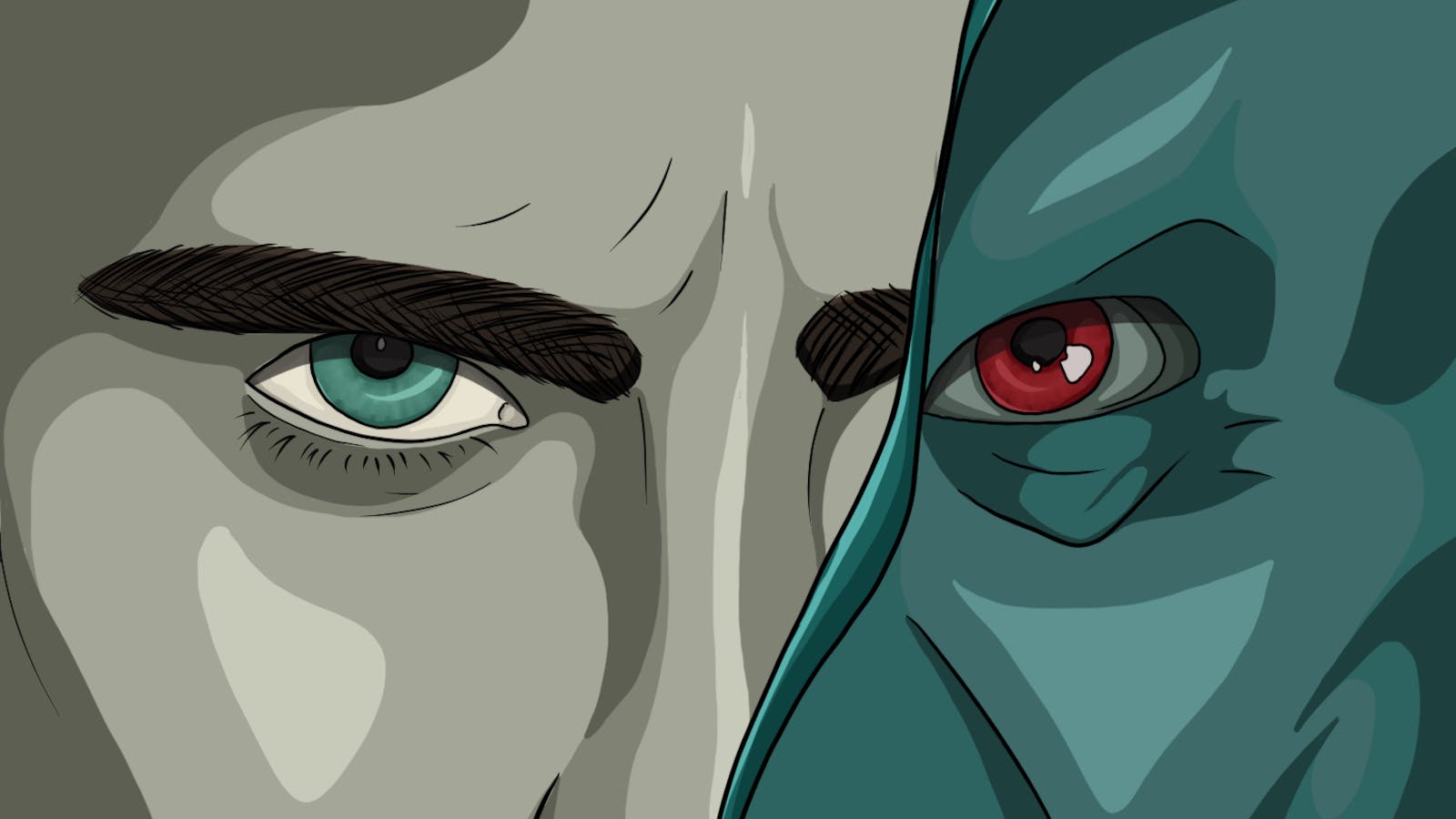 This year should have given way to one of the best superhero movies of all time. Set in the Spider-Man universe, Sony has fired on all cylinders to make another comic book fantasy come true.

“Morbius” is not that movie.

In fact, “Morbius” is such a grotesquely bad movie that it’s hard to discern if even a modicum of effort went into its production.

In the latest Spider-Man spin-off in Sony’s “Spiderverse,” Morbius, a vampire biochemist played by Jared Leto, is now this world’s second mediocre anti-hero. But in the case of Tom Hardy’s “Venom,” the first in a series of planned spin-offs from Sony, there was a clear semblance of balanced effort and passionate actors involved, even without the likes of Spider- Man.

Confusing narration, poor film quality, and writing inconsistencies make “Morbius” hard to follow, and I kept asking myself, “What’s going on and why should I care. ?” Sentiment dictates that a story should not be enjoyed unless one is exorbitantly intoxicated with the strongest alcohol one can find.

The film was bogged down by repetitive and meaningless vampire tropes, such as when several characters died and came back to life after tasting the blood of Morbius.

The film’s cardinal sin, however, is the absolutely wasted talent of the award-winning actors involved. Leto, for example, is an Oscar-winning actor whose quirky quirks — like the semi-cult “summer camp” he runs — and notably unique personality should have been traits that would lend themselves well to being a “ living vampire,” as the comic franchise puts it.

However, he’s lost in a soulless film likely rushed through production and onto the big screen.

Leto’s other recent comic book venture has led to similar results. “Suicide Squad” also showed Leto in an antagonist-like role when he was cast as the Joker’s signature supervillain. This film suffered much the same fate as Morbius, also floundering in its efforts to present a well-crafted story and an engaging world.

Separated from its lead actor, “Morbius” still exists in a strange vacuum in which the creative vision and existing intellectual property rights between Marvel and Sony clash in a corporate flop. The film was so widely criticized that it sits at a rotten 16% on Rotten Tomatoes, an audience and review-focused public opinion aggregation.

In even worse news for Sony, Forbes reported that “Morbius” suffered “a 74% drop from its $39 million debut, which is the biggest drop ever for a ‘big’ movie. comic book superheroes.

The performance is an even more likely indicator that Marvel Studios will continue to steer clear of Sony’s “Spider-Man” spinoffs when it comes to future MCU crossovers.

Spider-Man fans who saw Marvel’s “Spider-Man: No Way Home” in theaters after its 2021 release saw a scene in which Hardy’s Venom briefly entered the Marvel Universe before being brought back without ceremony in Sony’s sparkling features.

Curiously, the post-credits scene of “Morbius” implies that the events of “No Way Home” bled directly into this universe. Trailers for “Morbius” mistakenly teased an appearance by Michael Keaton’s Vulture, from Marvel’s “Spider-Man: Homecoming,” but the character only had scenes after the credits.

If this all sounds pretty complicated, that’s because it is. It’s also because Sony shows little to no understanding of the rules the Marvel Cinematic Universe was built on.

Whether Marvel Studios will eventually bow down and fully integrate Sony’s “Spiderverse” into the MCU as a whole remains to be determined. But Sony should steer clear of any further ventures into Marvel IP – unless the plan is to reintroduce Andrew Garfield’s Spider-Man, as the director has teased.

Continue to support student journalism and make a donation to the state press today.