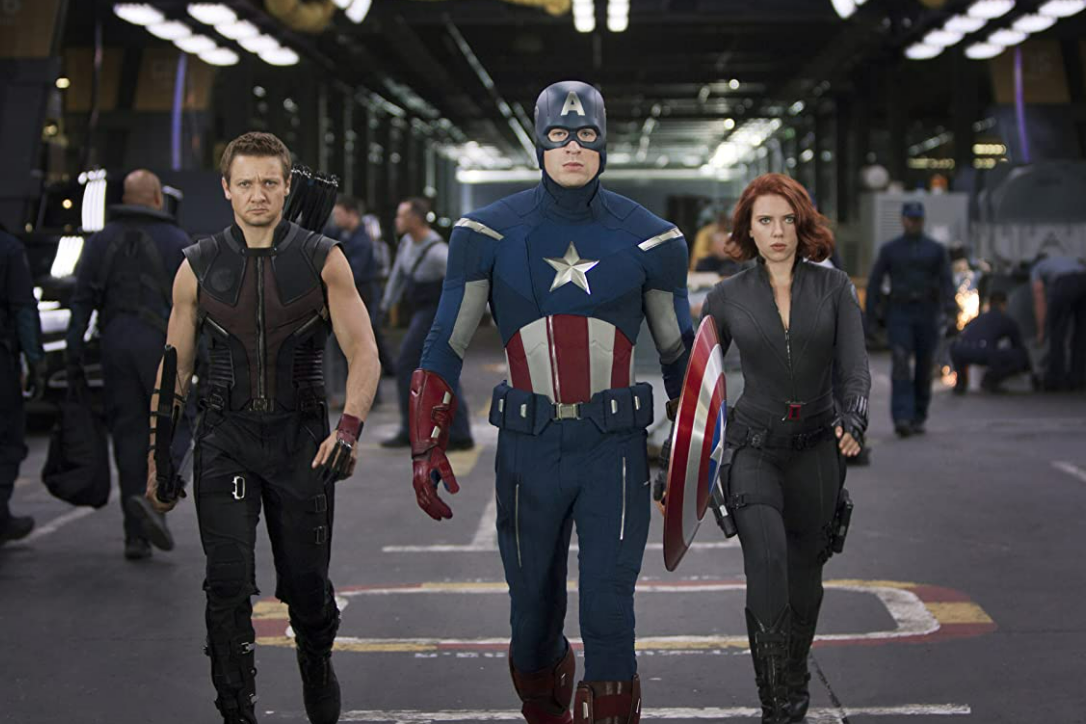 First of all, no, Thanos doesn’t write that opinion. I am not a supervillain, nor do I condone supervillain activity. But superheroes, who once represented fun, counterfactual universes that grew out of comic book niches, have become boring, predictable, invincible figures who arrive at the same repetitive tropes.

And while superhero movies are probably just a collective fad that movie studios have capitalized on, I might be more passively accepting if it weren’t for the fact that superheroes basically teach young people the wrong lessons.

Superheroes don’t teach kids that the average Joe is unique and can “save the day” with drive and willpower. First, you have to fall into a vat of chemicals, be extremely rich, or be an alien from the far corners of space. Then, as a super elitist, you possess the ability to solve society’s problems through violence.

Additionally, superhero movies provide mixed messages about law enforcement, vigilantism, and criminal justice. Society will not reduce crime rates by scaring every attacker with the Bat-Signal. It will reduce crime rates by alleviating the root of the problem: poverty, poor access to education, poor mental health resources and the list goes on. Notice that the list does not include “criminals not beaten enough”.

Although I’d like to say “It depends on the superhero”, generalizations are true in almost all cases. A superhero is born from a tragic origin, uses his powers responsibly, never gives up, does not play well with others, and his superpowers are also a burden to some extent.

Only a handful of superhero movies manage to innovate the tedious formula. Superhero movies worth praising include “The Dark Knight” (strong, thematic writing), “Deadpool” (realistic and morally ambiguous), “The Incredibles” (illustrates the damage done by superheroes) and “Spiderman: Into the Spiderverse” (effectively plays into comic book nostalgia).

In “The Incredibles 2”, the main villain, Screenslaver, airs his worldview in what turns out to be a pretty disturbing monologue. Screenslaver argue “Superheroes are part of a mindless desire to replace real desire with simulation. … You want superheroes to protect you and make you more and more helpless in the process. Well, you say to yourself that you are “taken care of.” That you are inches away from being served and that your rights are respected, so that the system can continue to steal from you, smiling at you all the time.

Well… Screenslaver is not wrong. Superheroes reflect an innate desire to be saved. A desire to experience risk from a comfortable distance. An inability to face the real problems of society.

And Screenslaver isn’t the first villain to land a solid argument. In “The Dark Knight Rises,” if Bane weren’t so determined to control Gotham with a fascist regime, his populist antagonism to the corrupt, wealthy, and powerful elite would deserve serious consideration. Other villains are misguided, misunderstood, or hypocritical, but more often than not the villains are written to be more three-dimensional and believable than their perfect, righteous, superficial superhero counterparts.

With all of these bad lessons behind superhero movies, they’re almost irresponsible to consume.

The common argument for superhero movies is that they are purely for entertainment. Perhaps these movies could be excused for their deficient morals if they weren’t so lazily written. They’re full of tropes, plot holes, and contradictions. If all Marvel superheroes coexist in the same universe, why does Peter Parker have to fight the end of the world alone? Even with superheroes, the prevalence of “Deus Ex Machina” as a plot is inexcusable.

Somehow, there’s a point to be made in defense of superhero movies — that the values ​​imbued in movies include self-sacrifice and courage. But these values ​​are undermined by the distorted storytelling and norms that the “heroes” represent.

Ultimately, they give people hope and provide stress-relieving recreation. This is perhaps enough to justify their existence. Or maybe this age of superheroes is a corporate profit scheme churning out the same reimagined story teaching kids about complacency in the presence of incredibly exceptional beings.

Every time I give in to the overwhelming hype and watch the latest superhero movie, I’m not like Thanos, but more like the Hulk – “I’m still mad.”

Andrew is an LAS senior.