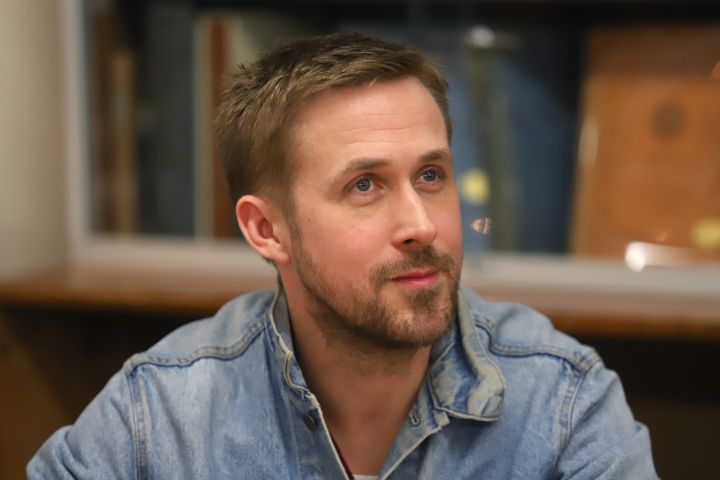 Ryan Gosling is set to step into the Marvel Cinematic Universe, and he’s got his eye on a very specific character.

In a preview of his new interview with Gosling, Josh Horowitz of MTV News’ “Happy Sad Confused” podcast shared a bit of a bombshell about which MCU hero he would most like to play.

“Ryan and I discussed the Nova rumors yesterday which he believes are not true,” Horowitz tweeted, referring to unverified reports that Gosling was in talks to play Nova, aka Richard Ryder from the series. “The New Warriors” comics.

However, Horowitz went on to write, “This morning Ryan contacted me to say there’s a superhero he wants to play…Ghost Rider.”

Next week, my full conversation with Ryan Gosling for @MTVNews
But for now, an honest-to-goodness EXCLUSIVE.

Ryan and I discussed the Nova rumors yesterday which he says aren’t true. BUT this morning Ryan contacted me to tell me there is a superhero he wants to play… GHOST RIDER pic.twitter.com/1jnC5ht4UY

If Gosling were to take on the role of the motorcycle vigilante whose head is a flaming skull, he would play a role previously held by Nicolas Cage, who played the character in two films, “Ghost Rider” in 2007 and 2011. “Ghost Rider: The Spirit of Vengeance”.

ANT-MAN AND THE WASP: QUANTUMANIA