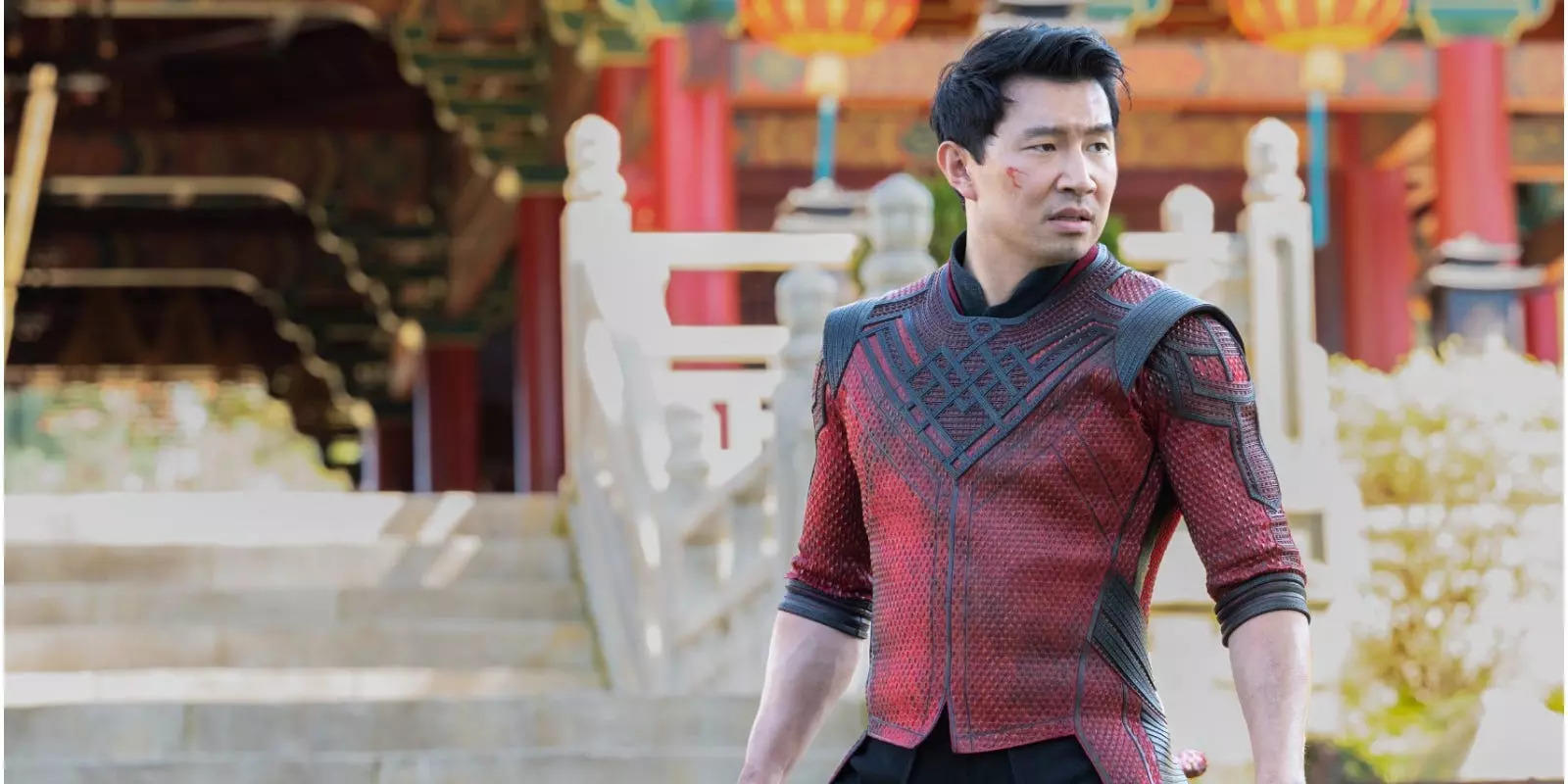 Sandra Oh hailed fellow Asian-Canadian actor and ‘Shang-Chi’ star Simu Liu as ‘our superhero’: ‘He’s taken a path no Chinese-Canadian has taken before’

Actress praised fellow Asian-Canadian actor Simu Liu, saying the ‘Shang-Chi’ star was ‘one of the first generation of Asian Americans and Canadians to achieve true stardom’ .

Liu, who played the titular superhero in Marvel’s “Shang-Chi and the Legend of the Ten Rings” “Kim’s convenience,and later joined the Marvel Cinematic Universe as the franchise’s first Asian superhero.

Oh, who was named on the list in 2019, wrote on profile for Liu for the Time 100 list, saying she was thrilled to see Liu walking “a path that no Chinese Canadian has walked before”.

“I was so happy to see Simu exercise his sense of comedy, his fighting skills, his seriousness. I love his ability to poke fun at himself,” the Emmy-winning actress wrote. “And, of course, the guy looks great in a suit.”

“Simu worked hard to get through closed doors, and now he wants to keep those doors open for others,” she added.

Liu spoke about diversity and representation in Hollywood, particularly in the projects he has been a part of. Last year, the actor wrote a long facebook post about his experience on the set of “Kim’s Convenience”, saying that the Asian actors on display never had the chance to pitch stories to the show’s “extremely white” writers and producers.

He added that he thought everyone would have a say in their character development on the show, but “that wasn’t the case on our show, which was doubly confusing because our producers were mostly white and we were a cast of Asian Canadians who had a plethora of lived experiences to draw from and offer to the writers.”

Ahead of the theatrical release of “Shang-Chi,” Disney CEO BOb Chapek called the film’s release pattern “an interesting experience,” to which Liu seemed to have an answer on social networks.

“We are not an ‘interesting experiment,'” Liu wrote. “We are the underdogs, the underrated. We are the ceiling breakers. We are the celebration of culture and the joy that will linger after a beleaguered year. We are the surprise.”

In the Time 100 profile, Oh praised Liu for being outspoken about industry shortcomings and condemn anti-Asian hatredwhich had been on the rise since the start of the pandemic.

“You see him doing this through the way he speaks out against hateful violence, his openness to his own experiences of isolation and discrimination, his professional choices,” she wrote. “He’s our superhero.”