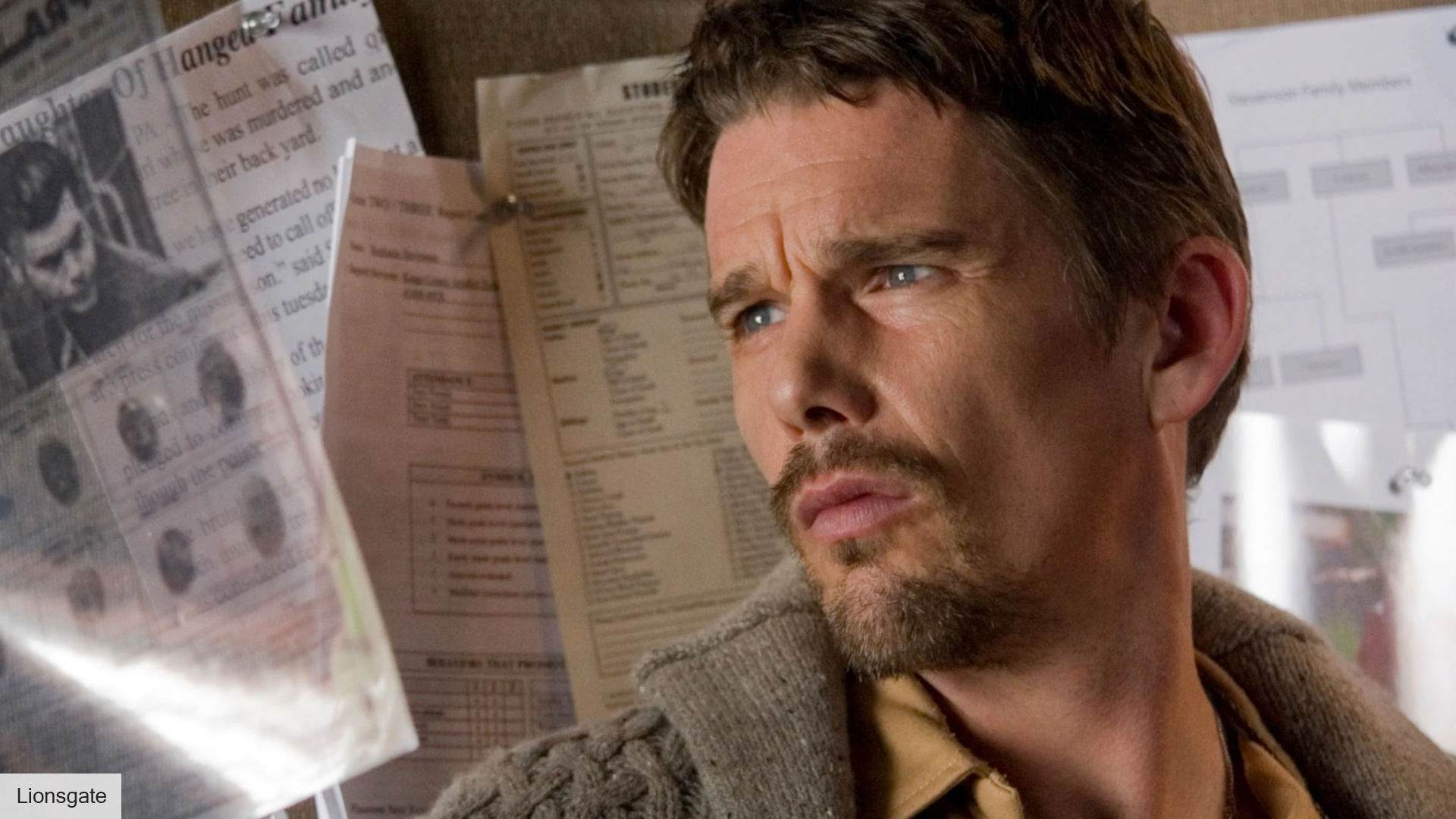 Scott Derrickson Turned Down This Marvel Movie To Make Sinister

Being able to choose between working in the Marvel Cinematic Universe or working hard on a horror movie hobby project sounds like a pretty sweet situation, doesn’t it? Well, for filmmaker Scott Derrickson, the spooky stuff won the day, and a certain Marvel movie project topped it.

Derrickson has directed many scary movies, like the thriller The Black Phone and the ghost movie Deliver Us From Evil, so it’s no surprise that he’d rather make his terrifying monster movie Sinister than tackle a movie. of superheroes.

Talk to SlashFilmDerrickson has revealed how a mistake in his career with the remake of the sci-fi film The Day the Earth Stood Still made him think twice about embarking on a big-budget blockbuster and led him to stick to its horror movie roots instead.

“So my attitude in Sinister, the reason I said yes to Jason [Blum] was immediately, I was like, ‘OK, this is it. If that’s the last movie I can do…’ I was offered things like Ghost Rider 2. If I had done that movie, I probably wouldn’t have worked again. And I would pass on the few things that were offered to me,” Derrickson explained.

It all went pretty well for Derrickson in the end. Sinister wasn’t the last production he would ever do, and Ethan Hawke’s film was actually a smash hit. He even got to make an MCU movie in the end anyway, directing the first Doctor Strange movie.

Derrickson was also lined up to direct Doctor Strange 2 as part of the MCU’s Phase 4, but had to pull out. His career is still booming, and you can see what the future holds for the MCU with our guide to Marvel’s Phase 5.

Former WWE and Impact Wrestling stars show up in Toronto