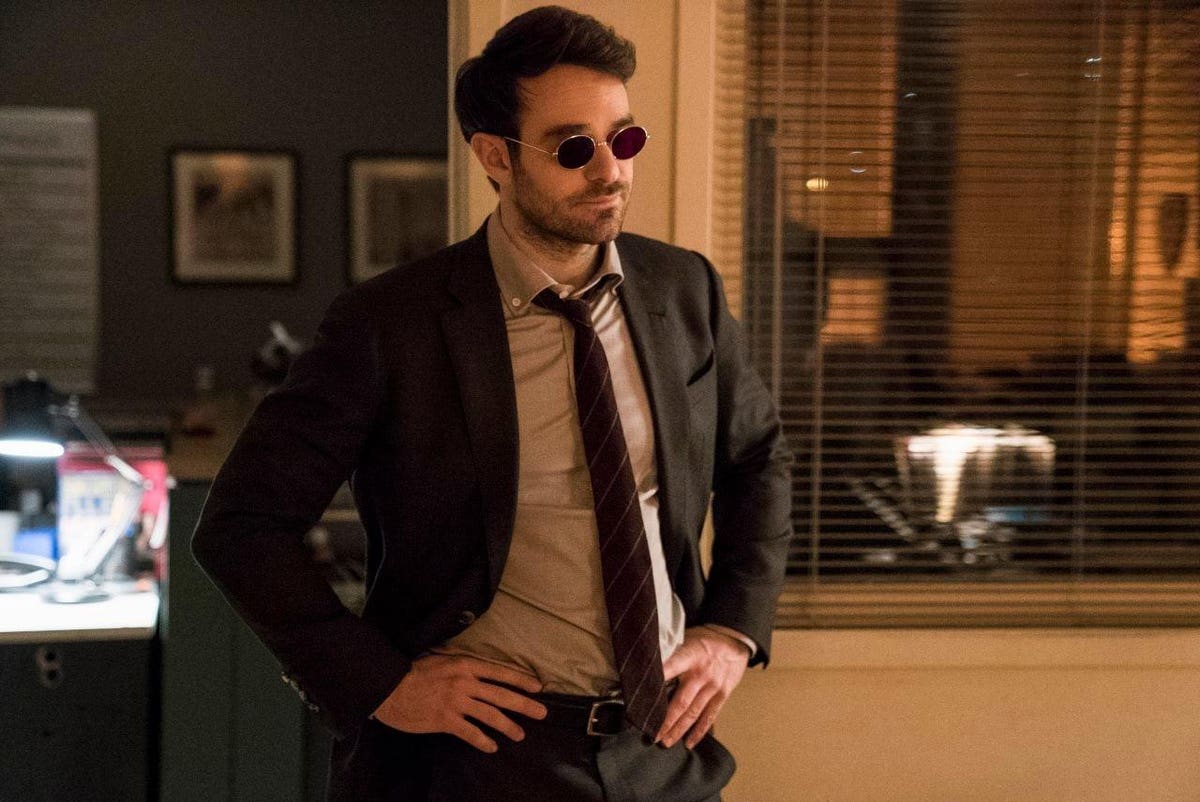 This weekend there is a rumor going around which is rather complicated and confusing and which I am not sure to believe, given its supply. Depending on who you ask, the rumor is a combination that Disney is potentially bringing Daredevil back for Disney Plus with Charlie Cox as Matt Murdock, as well as the previously announced show Echo will use a group of supporting Daredevil roles in their old roles.

I don’t know what to think of this, as I just can’t trust the supposedly “initiated” sources there. I see people spreading around fake Disney Plus Daredevil logos, which is annoying, although I think the subject is worth talking about.

Whatever Disney is planning or not considering, it’s pretty easy to see how Daredevil would be a slam dunk to return to Disney Plus, now that the rights have returned to them after the Netflix series.

Yes, I understand that the Marvel TV and Marvel movies were two divisions that didn’t get along before that, with the content of the movies almost completely ignoring shows like Agents of SHIELD and six different Netflix series, even though they were meant to be in. the MCU, technically.

I’m not calling for a great revival of all those Netflix shows. I think most of it was spent quite well, to be honest. I find it hard to imagine Disney picking up additional seasons of Jessica Jones and Iron Fist. I loved the first season of The Punisher but season 2 was terrible. Maybe Luke Cage could come back.

But Daredevil? Daredevil Season 3 was one of the best seasons in all TV show that year, and that series drew a fan base like none of the others. I can see Daredevil fall back into the fold with a season 4 on Disney Plus, maybe cutting a bit ultra-violence to be more comfortable there, and the fan base celebrating it as a huge win, especially (only) if Charlie Cox returns as Matt Murdock and Vincent D’Onofrio returns as than Kingpin. These two characters are iconic and they are extremely important to the larger Marvel Universe, which would be wise not to simply ignore them over the next decade, and there is simply no reason to recast them, being given how awesome they were originally.

It’s not the X-Men, where Disney is obviously going to reboot that subsection of the Marvel Universe for Phase 5 rather than using 50 actors from 20 years of FOX movies. This is a character that has already been technically created in the MCU, so there’s no reason Daredevil couldn’t just return for Season 4 that the showrunners had already planned, building on stellar season 3.

It’s a win-win for Disney, another must-see show for Disney Plus, and a fanbase that would lose their minds if confirmed. Letting this go because of some sort of grudge against the Jeff Loeb era of Marvel TV or Netflix would be short-sighted, and while I wouldn’t expect another show to return from this period, Daredevil should. be the only exception.

Pick up my sci-fi novels on Herokiller Series, and The Terrestrials trilogy, which is also on audio book.

‘Venom: Let There Be Carnage’ takes a hardy bite at the box office