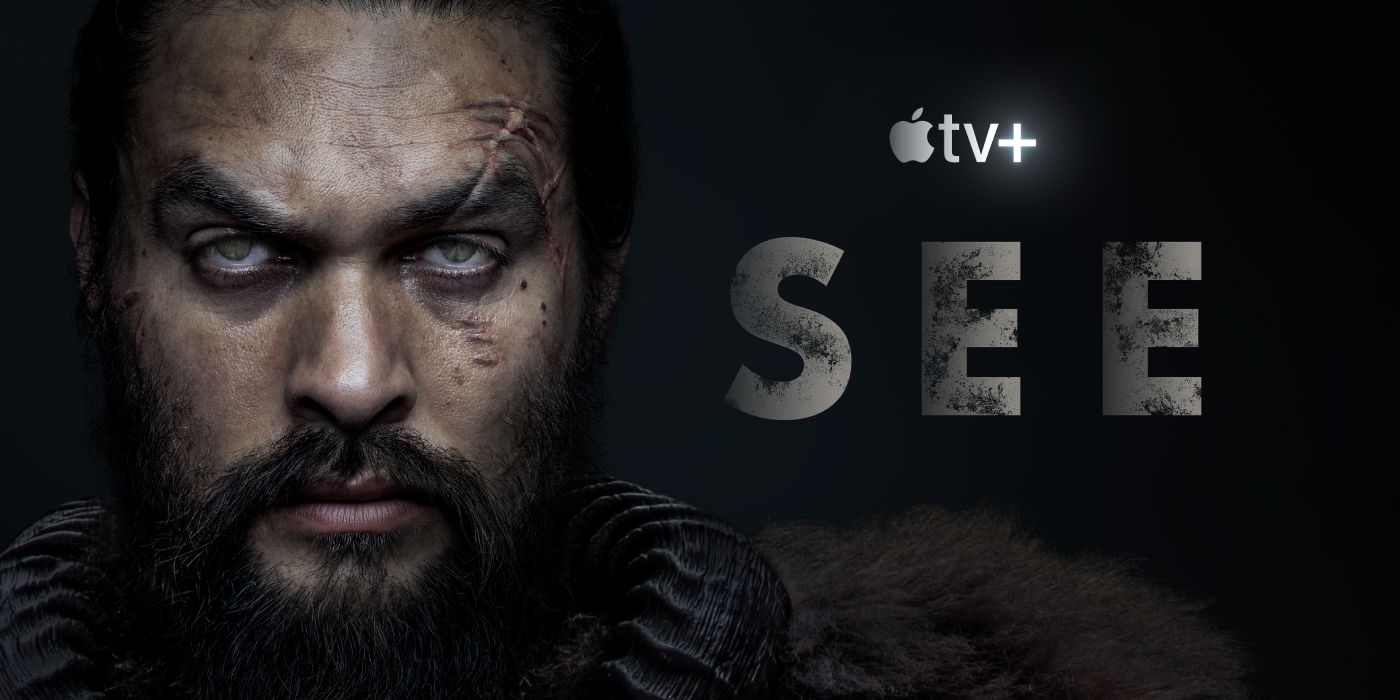 After being seriously injured and left for dead by Queen Kane and Boots at the end of See Season 1, Tamacti Jun (Christian Camargo) made a surprising comeback. In See Season 2, episode 2, Tamacti seems visibly recovered with a completely different behavior. The former wizard general approaches protagonist Baba Voss with an unsuspecting offer to work together, despite Baba and his family’s relentless hunt throughout Season 1.

In an exclusive interview with CBR, Camargo discussed the possibility of reprising his role as Tamacti in See Season 2. He also teased that the returning character would be heading in interesting new directions as Tamacti put aside his old differences to work with Jason Momoa’s Baba.

RELATED: Seeing Had Its Own Jon Snow & Daenerys – And It Was Even Creepier

To let the cat out of the bag, Tamacti Jun returns after being seen at the mercy of Boots and Kane. Did you know you’ll be coming back while filming the Season 1 finale?

Christian Camargo: No, we kind of left it open. It was a little later that we made this decision. I had only signed up for a year. It was a bit of a surprise for me too!

What was it like to come back to that character and take him in a more meditative direction than audiences saw in Season 1?

I think it was a challenge, to take that antagonist and go from attack dog to showing off their soft belly. It’s a fun exercise for an actor, so I was very encouraged by that and, also, to talk to Jason a lot. He’s quite interested in going to extremes. Who can he work with in season 2 and who is the least predictable? It’s Tamacti, so let’s give it a try!

You and Jason’s scene in Episode 2 is one of the most emotional moments of the whole episode. What was it like working with him in that space to get your performance where it needed to be?

It was different! I like to work in a vacuum. It’s just some sort of Tamacti on him, his horse and his soldiers. He has a few interactions with some of the characters, but it’s usually just him in his lonely swerve, which is fun. Also, having to collaborate is great and also difficult when you are used to your way. [laughs]

We laughed a lot and everything else but it’s very clear that it’s a game of tennis between Tamacti and Baba Voss: the ball is hit here and then you send it back. This collaboration did not have to be a showdown. Baba has the upper hand most of the time and Tamacti is that necessary thing that he’s sort of stuck with and that he knew he needed. There is this change in power but always with a sort of even volley.

In Season 1, Tamacti Jun is one of the first antagonists and relentless. To have the chance to come back and have had time to think about it, what did you want to bring to the character of season 2 as you became this guy?

These are all questions that arise this season of See and whether he can overcome and survive or succumb to his own disillusion. For me, it’s like a Homeric odyssey or a Greek tragedy, which he suddenly began. Not that he was a note, but he was that antagonistic attack dog in Season 1 and that’s what he did in his poetic way. Here we see a lot more layers of him in a sort of monk fashion, with soul searching and in a meditative state; however, when he has to fight, he fights. There is this great reference that I use with the Shaolin monastery, these monks who also train in combat and there is this great sense of duality in Tamacti Jun: honor, through this metaphysical side, and that ruthless warrior.

The subtlest thing about all of the performances is that, of course, your characters can’t see what a lot of actors might take for granted, especially when they’re working in the background. What was it like to come back to that and work with [blindness consultant] Joe Strechay?

Poor Joe, he’s always got a bunch of actors who – at least for me – you have your acting beats you’re trying to make, the narrative you’re trying to find, and then you have to also remember all the physicality – don’t look that way and don’t touch things that way. The hard part is not nodding or shaking your head when you have an approval or a disappointment. We take that for granted and it’s the most important thing we have as sighted people. It is a visual cue. All this stuff is starting to mess your head up and it took me the first few weeks to get into this and I mess all the time, as Joe will tell you.

RELATED: Foundation Won’t Stick Too Close to the Books – and That’s a Good Thing

Your character has one of the most distinct designs in the series. How much do the clothes make for man and performance?

A lot! In season 1, [costume designer] Trish Summerville and I collaborated a lot on her look. We tried to borrow a bit of that in season 2. It’s more about his face, to be honest, with the dentures and teeth, the scars from his past. Once all of that is put in, that’s what makes the character for me. Her voice sort of comes, that weird voice that we don’t know if it’s American or European or whatever. When this character emerges, it’s really fun.

What can you tease for Tamacti Jun in the upcoming episodes, now that her world has been completely turned upside down?

I think you’re going to see a man going through the bottom. Whether or not he survives, it will be this season because he lost everything, including his whole family. His guilt, remorse and disillusionment, will he succumb to it or will he find a way out? It really is a big part for him.

What if: the observer cannot intervene – and someone knows him

Sam Stone is a level 10 pop culture guru living just outside of Washington, DC who knows a lot about The Beatles. You can follow him on Twitter @samstoneshow and ask him questions about Nintendo, pop punk and Star Trek.