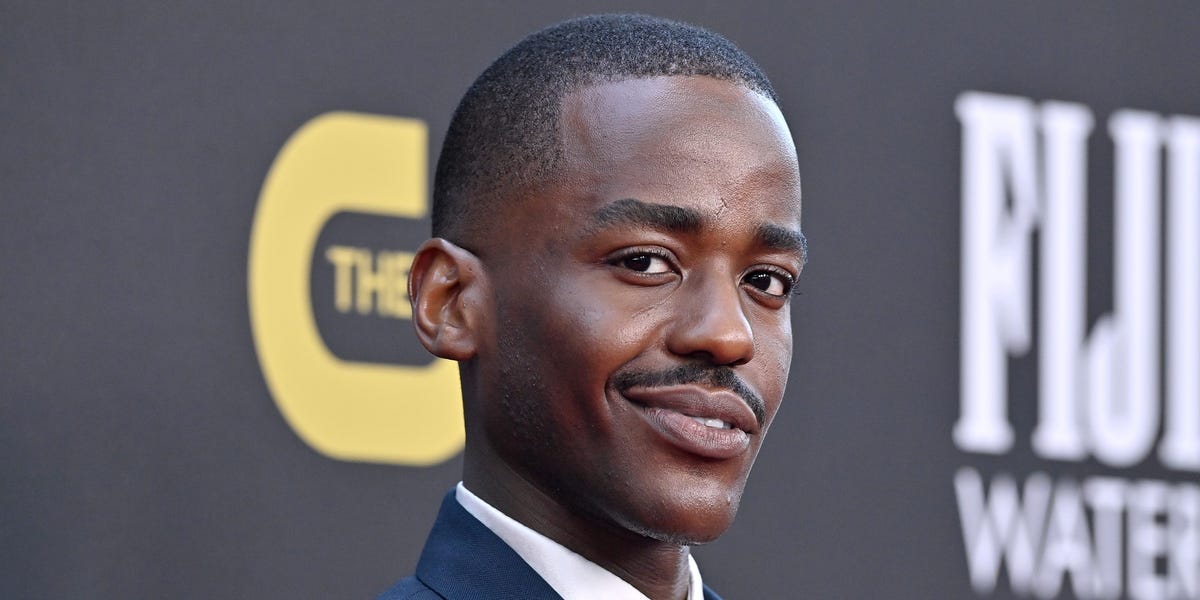 ‘Sex Education’ actor Ncuti Gatwa is set to become the new Time Lord in ‘Doctor Who’, marking the first time a black actor will play the iconic role full-time.

“There aren’t quite the words to describe how I feel. A mixture of deeply honoured, more than excited and of course a bit scared,” the 29-year-old said in A press release on Sunday.

“This role and this show means so much to so many people around the world, including myself, and each of my incredibly talented predecessors handled this unique responsibility and privilege with the utmost care. I will do my best to do likewise,” Gatwa added.

The Scottish actor of Rwandan origin will succeed Jodie Whittaker, who made history in 2017 by becoming the first female doctor. Gatwa is set to debut as the 14th Doctor next year.

Although Gatwa isn’t the first Black Doctor – British actress Jo Martin played a variant of the role for several episodes in 2020 – he will be the first black actor to lead the iconic British sci-fi show.

On social media, people reacted to the new cast enthusiastically, with many saying they felt “seen”.

Marvel star Simu Liu tweeted: “I’m overflowing with happiness. Ncuti makes all of our days on set brighter with his boundless enthusiasm and radiant energy. It couldn’t happen to a better human being PERIOD. THE DOCTOR IS HERE!!!!!!! !!”