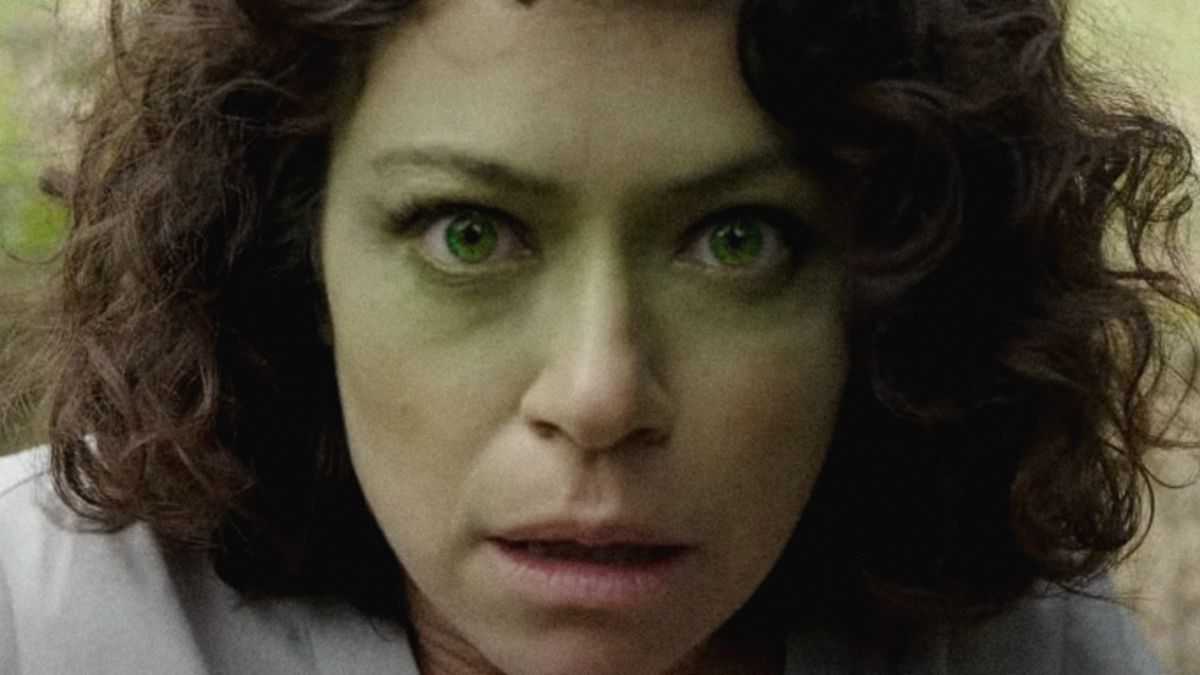 Warning: This article contains spoilers for Episode 5 of She-Hulk. If you haven’t watched the episode yet, come back now!

Episode 5 of She-Hulk features a bunch of nods to existing MCU characters, from Thor and Doctor Strange namedrops to *that* thrilling Daredevil tease. This too refers to a trio of superheroes that haven’t technically been introduced to the Marvel-owned franchise before: Deadpool, X-Men’s Cyclops, and Fantastic Four’s The Thing.

First, some background: In “Mean, Green, and Straight Versed Into These Jeans”, Jen Walters’ co-worker Pug (Josh Segarra) asks Nikki (Ginger Gonzaga) to accompany him as he goes for a few pairs of coveted sneakers. , the Three of Iron Man. The duo’s venture doesn’t go as planned, but the episode’s credits sequence imagines what it would look like if it had, and depicts picture versions of Pug and Nikki ogling Tony Stark-inspired shoes. .

In the background, however, there are plenty of other themed trainers to spot. There are the Captain Marvel ones, a pair of Black Panther ones, the Moon Knight ones, and another set based on Vision’s comic book look. But we’re more interested in the red and black pair to the right of Nikki’s head, which clearly features Wade Wilson’s Merc with a Mouth and the orange and blue pair which takes on the rock look of Ben Grimm. There’s also the blue and yellow pair two shelves below these, which feature straps that resemble Scott Summers’ iconic visor, as well as those of Ghost Rider, Namor, Cable, and Green Goblin.

This isn’t the first time She-Hulk has referenced the X-Men, who will likely be seen in the MCU very soon now that Marvel owns the rights to Fox’s former properties. Episode 2 suggested Wolverine exists in the same world as Jen (Tatiana Maslany) and Bruce Banner (Mark Ruffalo) – though it didn’t mention it by name. In a news article headline, he is simply known as a man with metal claws who gets into a bar fight.

Deadpool 3 is already in development, and Marvel Studios President Kevin Feige recently confirmed to D23 that WandaVision’s Matt Shakman will direct his next Fantastic Four movie. So consider the above as a soft launch.

She-Hulk: Attorney at Law is set to continue next Thursday (September 22) on Disney Plus. To make sure you don’t miss an episode, check out our She-Hulk release schedule or find out where the series sits in the MCU with our Marvel timeline.