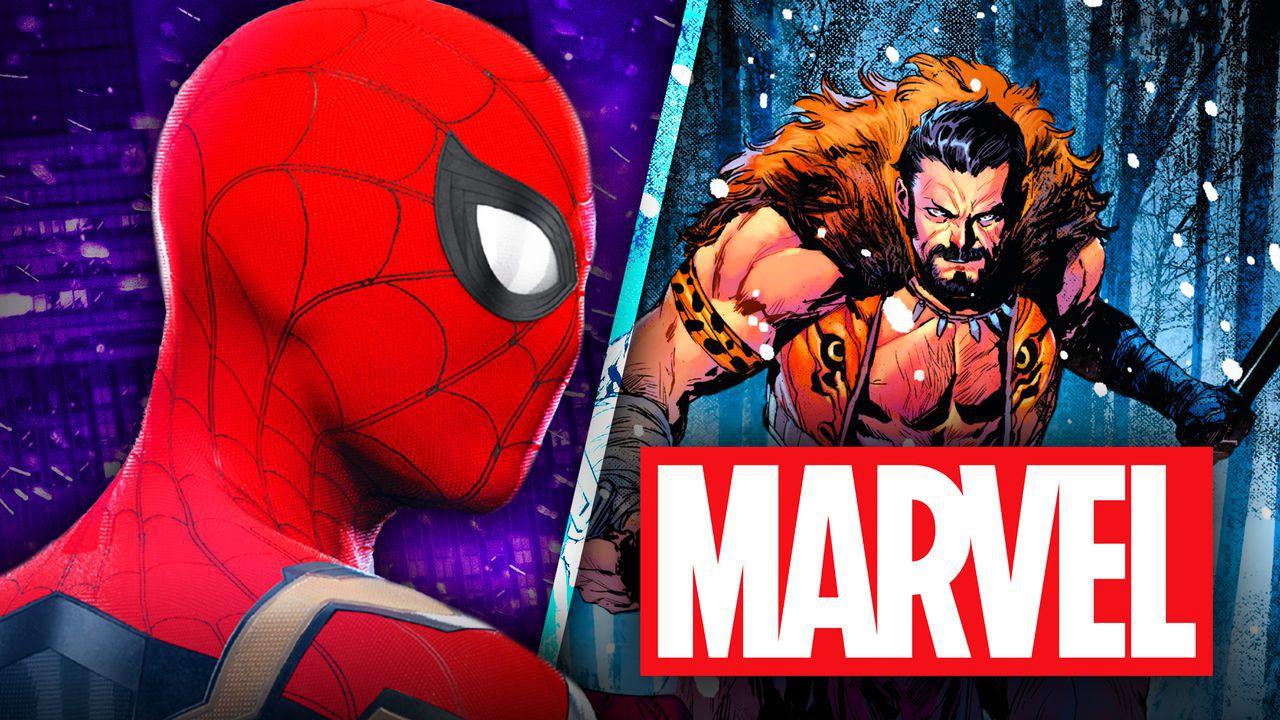 Sony Pictures hasn’t had the best run with its interconnected universe of Spider-Man movies, especially after the critical and financial disaster that unfolded this year. Morbius. However, this does not prevent the company from continuing to build this universe after a certain success with Tom Hardy’s Venom movies, especially in hopes of keeping the rights to Spider-Man under the Sony umbrella.

Morbius has already kicked off the delay train for the company, its release date having been pushed back seven times before making its disappointing debut in April 2022. Partly due to the pandemic, this marked only Sony’s third film in the studio’s Spider-Man universe, though plans are already set for more over the next few years.

Unfortunately, thanks to the latest insider news, this trend of delays continues to plague Sony, as two of the studio’s upcoming releases will have to wait longer than expected to hit the big screen.

Sony Pictures has officially postponed the release dates for its next two Spider-Man spinoff films.

Kraven the hunter was delayed from its January 13, 2023 release, and it will now premiere later next year on October 6. Madame Web from the date of October 6, and it will debut on February 16, 2024.

Even for the issues Sony’s Spider-Man universe has had with its releases, it’s a series of unfortunate news for both. Kraven the hunter and Madame Web. This means Sony will remain out of the cinema spotlight for a full 18 months after Morbiusalthough given the poor reception of this solo release, it could give the company time to regroup and come up with a new strategy.

The delay will give both films additional time for post-production, especially with Madame Web now no release until early 2024. Fans will also pay close to this change on the Marvel Studios side, as there is still an open slot for the MCU on February 16, 2024, which many thought might belong to Ryan Reynolds. Dead Pool 3.

While the reasoning behind this decision will likely remain a mystery, fans will be paying close attention to the development behind Sony’s upcoming movies, especially with some questionable story decisions already made in both outings.