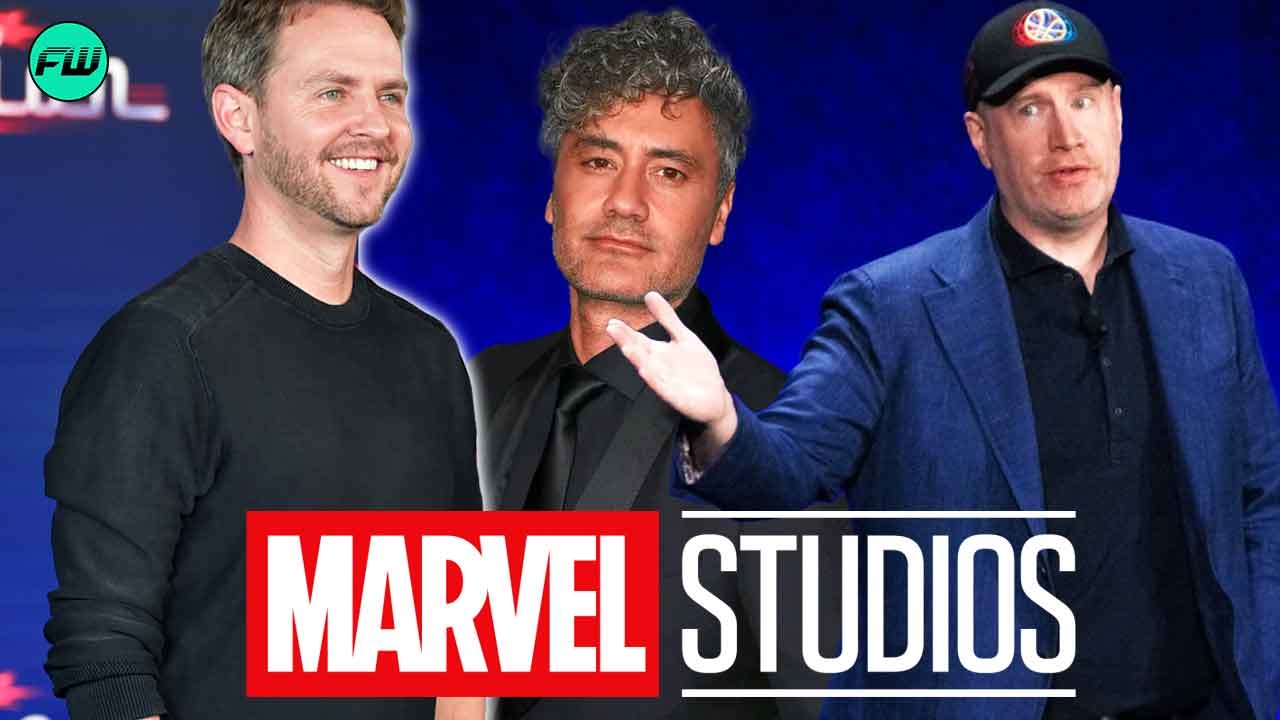 Steven Spielberg to Matt Shakman for Fantastic Four: Did Kevin Feige lose his trust in great directors after the colossal failure of the MCU’s Phase 4?

Many Marvel Cinematic Universe Phase 4 movies have been helmed by top directors. At first glance, this seems like a huge boost for the media franchise. After all, loyal filmmakers have within them the ability to turn ordinary storylines into extraordinary cinema. However, that was not the case here. In fact, many have argued that bringing in big-name directors and allowing them to inject their distinct directing style into their respective projects has done more harm than good.

We explore that idea in this article and look at the potential changes Kevin Feige could make in the years and decades to come.

Related: “They Would Be Badly Received, MCU Fans, She-Hulk Director Kevin Feige For Toning Down Jennifer Walters’ Muscles In The Show

Allowing established directors a greater degree of creative freedom in making films than before has arguably led to much harm. The overall cohesion of the Marvel films suffered greatly in Phase 4. The commonalities and distinctive Marvel touch of these films were lost. Additionally, many of these directors came with their own set of flaws that were painfully visible in their projects.

Big differences between the films in terms of screen time, film pacing, and other attributes have been noticed by many. This has drastically diminished fan love for these films. These stylistic departures proved very divisive. While many enjoyed and enjoyed the personal touch the directors brought with them, many more were disappointed.

Take the case of the film Thor: Love and Thunder directed by Taika Waititi. Many longtime fans were outraged by the lighthearted, humorous undercurrent that ran through the film. This attribute of the film proved highly controversial and perhaps held the film back from its full potential, given its star-studded cast.

Related: ‘He Really Lets Me Intimidate Him’: She-Hulk Boss Jessica Gao Says She Fights With Kevin Feige ‘More Than Anyone At Marvel’

What does this mean for the future of the MCU? Would Kevin Feige make any changes?

To be fair, the work of these directors has been appreciated by many. They introduced a breath of fresh air to the MCU and perhaps attracted legions of new fans. As previously stated, the involvement of these great directors and the greater degree of artistic freedom granted to them has been divisive. What Kevin Feige would want is to chart a middle course. One, in which great directors work their magic in Marvel projects without compromising on the other aspects of those movies. Perhaps a greater degree of oversight and control by Marvel executives over these directors could be the answer.

Either way, the MCU is bigger than ever, and the future of the media franchise looks bright. Structural adjustments could go a long way to improving the quality of these films.

Related: WB In Talks With Sherlock Holmes Producer Dan Lin To Take Over As DC’s Kevin Feige As Arrowverse Boss Greg Berlanti Would No Longer Be In The Cards