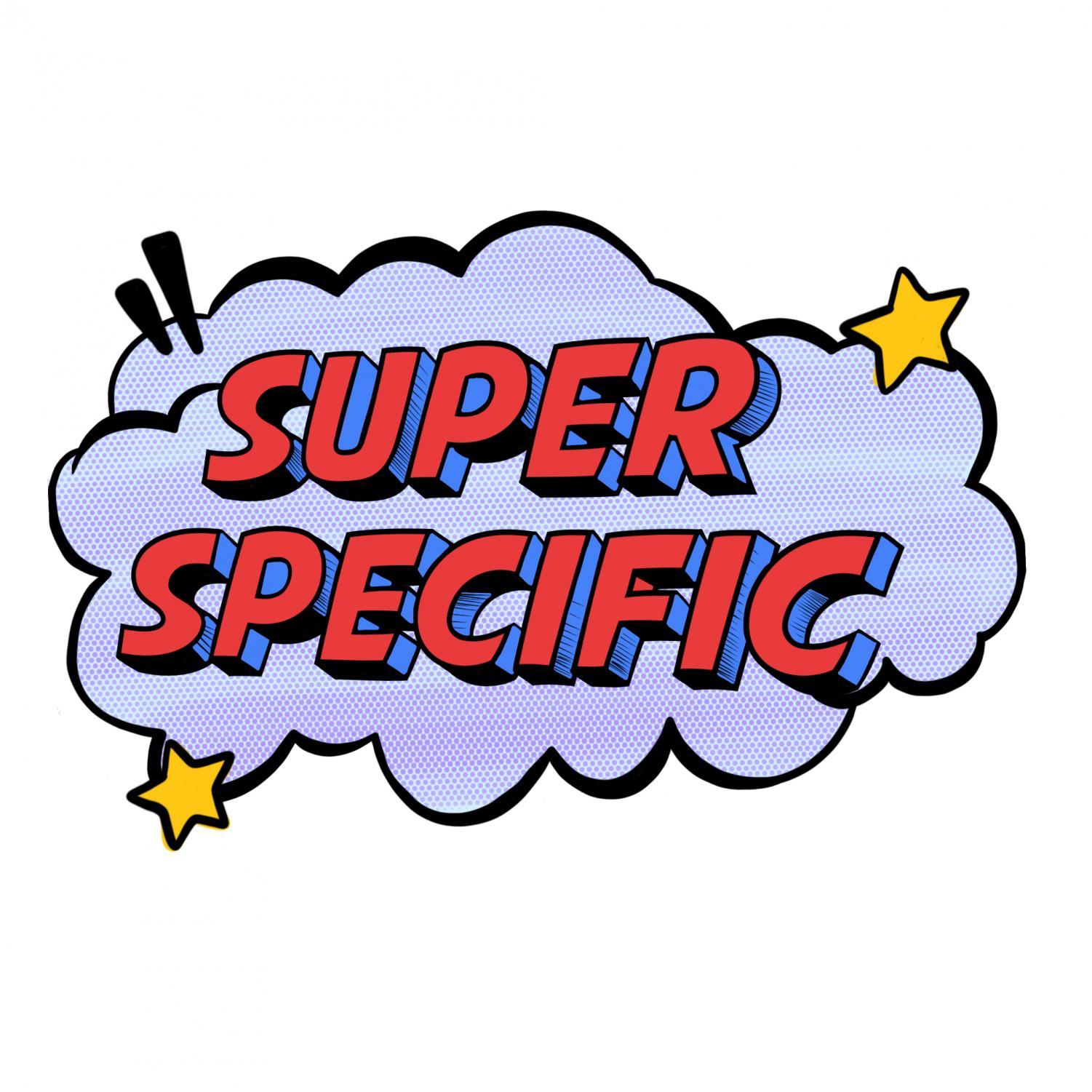 Super Specific is a bi-weekly blog about pop culture superheroes.

The new MCU series on Disney+, “moon knight,featuring beloved fandom darling Oscar Issac, is meant to be phenomenal. I don’t doubt it, but I haven’t seen it yet.

No, please don’t take this chance to spam spoilers in my DMs. I won’t appreciate this, but my lack of immediate interest in the series has made me think of what many people call the inevitable “Marvel fatigue.”

marvel of tiredness Fans – and likely production studios – are concerned that the plethora of content in the Marvel Cinematic Universe will become overwhelming for consumers. And with the amount of content Feige and the Marvel clan are producing, including relatively new TV shows, I understand where the fear is coming from.

Alan Horn, Creative Director of Walt Disney Studios, said in a interview with the Hollywood Reporter that Feige and Marvel plan to release three to four films a year after the Infinity War saga.

Although that initial estimate was put on hold due to the COVID-19 pandemic, production of Marvel movies and TV shows had resumed in full swing. Three MCU movies have been released in the last year – “Shang-Chi and the Legend of the Ten Rings,” “The Eternals” and “Spider-Man: No Coming Home.“Three more are planned for this year —”Doctor Strange and the Multiverse of Madness,” “Thor: Love and Thunder” and “Black Panther: Wakanda Forever.”

In-universe TV shows slated for release in 2022, including “Moon Knight,” are “Ms. Marvel,” “She-Hulk” and two television specials – one featuring the The cast of Guardians of the Galaxy.

It is, quite frankly, a lot to watch. And it’s a testament to Marvel’s success that he’s able to create, film, and produce so many shows and movies. But are these things we all need to see?

The beauty of the MCU is its double-edged sword. It is, after all, a shared universe, the first of its kind. When the MCU finally merged all of its characters, shamelessly, on the big screen in 2012″The Avengersit was a moment of triumph. Seeing Thor, Iron Man, Black Widow, and Captain America all together on one screen, with the promise of future collaborations, is an impressive feat.

But as comic book fans know all too well, Marvel has a huge cast of characters, and keeping track of them all can be very difficult.

Now that the MCU has been going on for over a decade, it’s burned off some of its most iconic characters like Iron Man and Captain America, and moved on to other lesser-known supes like America Chávez or Knight of the Moon.

It still has icons like Spider-Man in its pocket and promised reboots for old favorites like Fantastic Fourbut over time I start to wonder how long it can last.

In high school, I was the friend who bought everyone tickets to opening night screenings of the latest Avengers or Spider-Man movie. Last year, I made sure to watch every episode of “Falcon and the Winter Soldier” the day it was released to avoid spoilers. But these days, I find my interest in Marvel’s new on-screen characters waning.

It’s a sad feeling. I can attribute some of that to the general turmoil in my life, but I also know that part of my reluctance to jump on this new content is down to the departure of my favorite characters.

The reason I watched “Falcon and the Winter Soldier” religiously is because it’s a show about Captain America. With Steve Rogers (Chris Evans) gone, the shield has now passed to Sam Wilson (Anthony Mackie) with Bucky Barnes (Sebastian Stan) at his side. It was a good show and I enjoyed watching it, but I’m afraid I’ve lost the giddy feeling I once had for the MCU.

Everyone had their favorites, and there’s a clear reason why I might not be as interested in the universe anymore if the characters I love are no longer in it. But is it reasonable to expect people to follow this amount of content year after year?

Movies are easy enough to watch, like spending $15 three times a year, but MCU shows are on Disney+, which costs $7.99 per month. It’s not a huge price compared to other streaming services – Netflix definitely seems to be getting too much big for her panties lately — but not everyone can afford to pay for Disney+.

And while Marvel films are generally successful critically and commercially, MCU shows haven’t been that straightforward. While “WandaVision” has been nominated for multiple Emmy awards, shows like “Loki” and “What if?” I didn’t sit as well with the fans as Feige might have liked.

The unfortunate thing is that these shows are still relevant to the MCU, so if you miss them because they’re bad or just don’t enjoy them, you might not know what’s going on. in the next movie you’ll see.

DC, for all its flaws, seems to have taken this potential pitfall into account. “The Batman,” which was released in March and proved to be a financial and critical success, is set in a entirely separate universe of the DC Extended Universe – where its characters have their own mashups.

Hyperfixes come and go, and I’ve literally based my career as a journalist on arts and media – there are a lot of shows and movies that interest me. I’ve been on a “Lord of the Rings” kick for almost a year now, but that doesn’t mean I’m only consuming “Lord of the Rings” content. That would leave me pretty high and dry.

So I don’t need to be “in love” with the MCU right now. Maybe the version of me who sobbed in the “Avengers: Endgame” movie theater will come back someday. I’m kind of happy right now watching MCU movies when I can and finishing whatever TV shows I see fit. I’ll always pick a superhero movie to watch nine times out of 10, and I doubt I’ll ever miss them completely.

Did Choujin X just release his version of Moon Knight?