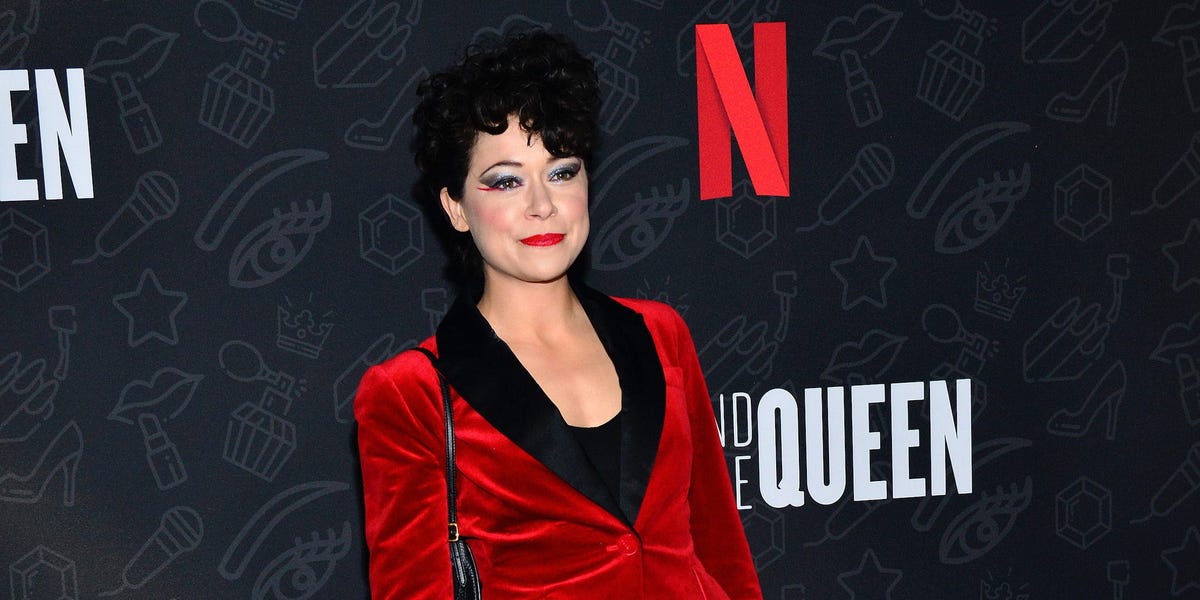 Maslany stars as the latest female superheroine to join the Marvel Cinematic Universe in the upcoming Disney+ series “She-Hulk: Attorney At Law,” which premieres Thursday.

In an interview with The Guardian, Maslany said she finds the “strong female leader” label “frustrating” because it lacks nuance.

The term is used to describe characters who reject the “damsel in distress” trope by being the hero of movies or TV shows.

“It’s reductive. It’s just as much a shave of all shades, and just as much a trope,” Maslany said. “It’s a box no one fits in. Even the phrase is frustrating. It’s like we’re meant to be grateful for being that.”

The ‘Orphan Black’ star added that she looks forward to a time when female superheroes don’t make a big splash anymore.

“I’m really interested in when these [marginalized] voices can speak without it being like, “Oh my God, it’s just women” or “Oh my God, it’s a story of a queer couple”, and these stories become as naturally expected as now they are special,” says Maslany.

Although several female superheroes were introduced in films leading up to “Avengers: Infinity War,” Brie Larson was the first Marvel actor to star in her own superhero film, “Captain Marvel,” in 2019.

However, over the past year, the MCU has branched out with the release of “Black Widow” starring Scarlett Johansson, and three Disney+ series with female lead characters.

Maslany added that the “celebration of female friendship” is what drew her to the role of She-Hulk.

“What made me say, ‘Oh okay, this is fresh and surprising’ is that it’s deeply feminine, if I can use a binary term,” said the Canadian actress. “There’s a feminine side to it. That word is often used as a derisive term, but to me there’s a celebration of female friendship in ‘She-Hulk’ that’s really fun.”