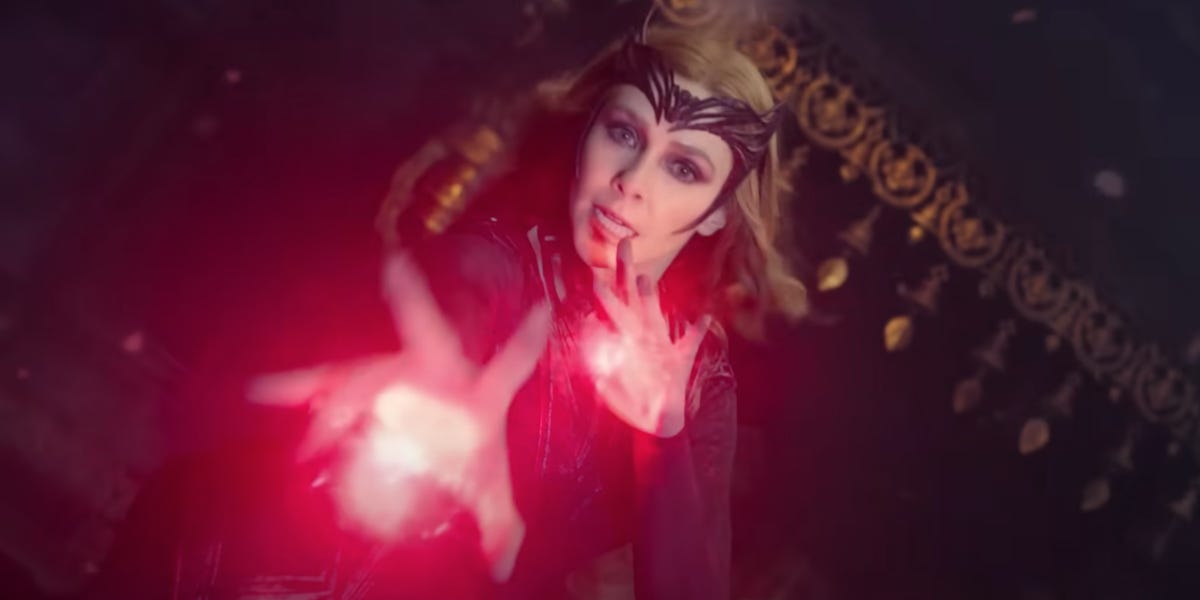 Towards the end of the film, Doctor Strange and its darker, more sinister variant engage in a perfectly pompous battle of wits to the tune of classical music.

The idea of ​​combining Beethoven’s “Symphony No. 5 in C Minor” and Bach’s “Toccata and Fugue in D Minor” in a piece called “Lethal Symphonies” sounds like a composer’s dream.

While it’s a hugely fun piece by composer Danny Elfman that probably left music lovers salivating, the inclusion of the stage was incredibly hit and miss. Such a track could have appeared in almost any Marvel movie. Here, it comes across as little more than a cool idea someone had.

According to Elfman, the musical fight was a late addition from director Sam Raimi. Elfman admitted he didn’t initially understand what Raimi wanted.

“I said, ‘Sam, honestly, I have no idea what you’re talking about. That doesn’t make sense to me'” Elfman told ComicBook.com.

Perhaps the battle was meant to highlight Strange’s superior intellect and previous life as an elite member of society. But it was odd that this battle hinged so much on specific musical notes.

Strange needed to have extensive knowledge of sheet music to succeed in this battle against himself and this was never established in the Marvel Cinematic Universe other than the glimpse that he possessed a piano in ‘Doctor Strange’ in 2016. Should we assume that the Master of the Mystical Arts and one of the best surgeons in the world was also a talented musician?