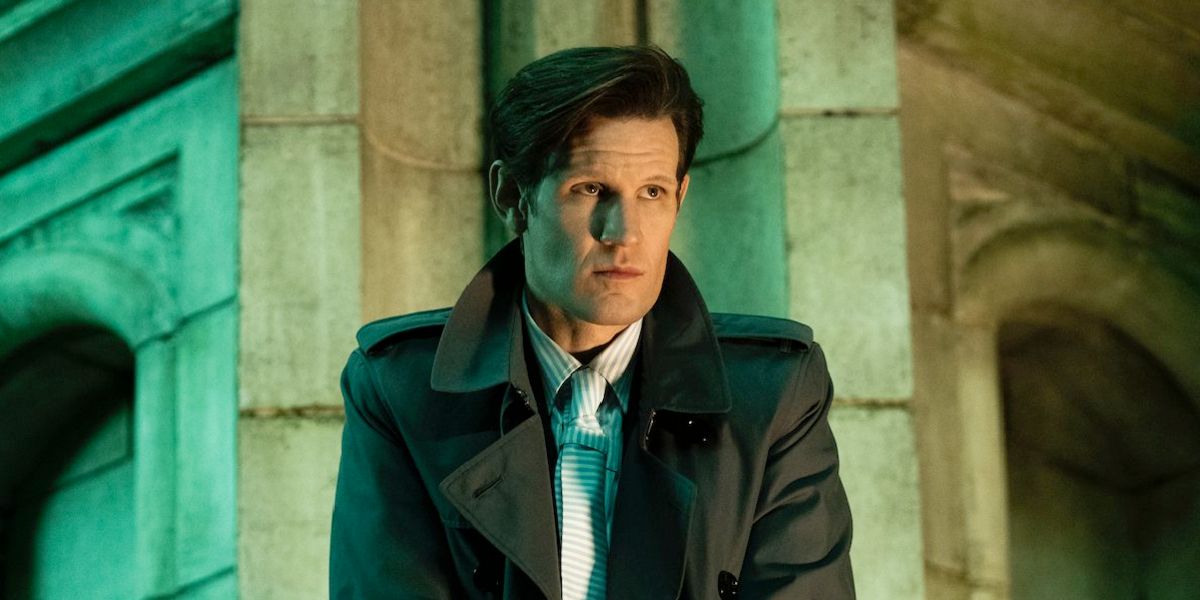 Matt Smith’s Milo has a good reason to hate Morbius and everyone around him – they literally imposed Milo’s name on him.

WARNING: The following contains spoilers for Morbius, which is currently playing in theaters.

Reviews have been largely negative towards Morbius, with various factors playing into this reception. One of the most well-received aspects, especially by mainstream audiences, was the character of Milo played by Matt Smith. Unfortunately, even that is done with bad ideas, most notably the villain’s name.

Milo’s name is the result of one of the weirdest and dumbest narrative decisions in Morbius, all stemming from a rather morbid “nickname” that Morbius gives his friend when they first meet. It also leads to an even worse attempt at being poignant in the film’s climax, which falls completely flat.

Why is Milo in Morbius called Milo?

Matt Smith’s character first meets Michael Morbius as a child at a ward in Greece trying to treat people with their rare blood condition. Upon meeting young Morbius, the new wealthy resident of the nursing home introduces himself as Lucien. Morbius quickly corrects him, however, stating that he is “Milo”. This is due to the fact that the boys who have been in Lucien’s bed before are apparently named Milo. This seems to reflect that Morbius doesn’t want to get attached to someone else who he knows will just die on them, but to say that’s mishandled is an understatement.

It shows how sad Michael’s life has been so far, as well as the type of life someone with this condition is forced to face. Unfortunately, this also makes Michael extremely callous, as he simply “renames” someone for his own convenience. When “Milo” passes out due to his illness, Morbius calls him by the name Lucien, making it sound like Milo will only be a minor nickname. Unfortunately for the young boy, he stays much longer in Morbius.

RELATED: Audiences Seem to Enjoy Morbius Much More Than Critics

Why is everyone in the Morbius calling Lucien Milo?

It’s one thing for Morbius to call his friend “Milo”, but it’s another for everyone else. Morbius follow the movement. Emil Nicholas, the boys’ caretaker, also agrees to call Lucien Milo. Did anyone at the nursing home bother to call the boy by his real name? Even Morbius’ love interest Martine Bancroft does the same thing years later, and while they probably know each other, it still seems incredibly strange.

As an adult, Milo is the wealthy benefactor of Morbius’ vampire bat research, and it’s his money that funds Morbius and Martine’s little expedition to the high seas. Surely he should have signed some papers and others in his real name, questioning why everyone calls him by a puzzle of a nickname. Milo states that Morbius has always been Nicholas’s perfect favorite, and while that sounds testy, it makes perfect sense. After all, everyone, including Nicholas, refused to call Lucien by his real name, feeling rather comfortable using a name that essentially marked him for death.

When Michael Morbius is finally forced to kill his “brother”, he goes so far as to call him by his real name when he dies. It sounds like what’s supposed to be a poignant reminder, but instead it looks incredibly hackneyed. The biggest question that might be spurred by all of this is how long the character was supposed to be called Milo. After all, he was supposed to be based on comic book villain Loxias Crown/Hunger, with Loxias looking a bit like Lucien. This, like many aspects of the final cut of Morbius, was eventually modified. Ultimately, Milo’s real affliction wasn’t his illness or his rivalry with Morbius — it was his confusing nickname.

To see Morbius and Friends call Lucien Milo, Morbius is in theaters now.