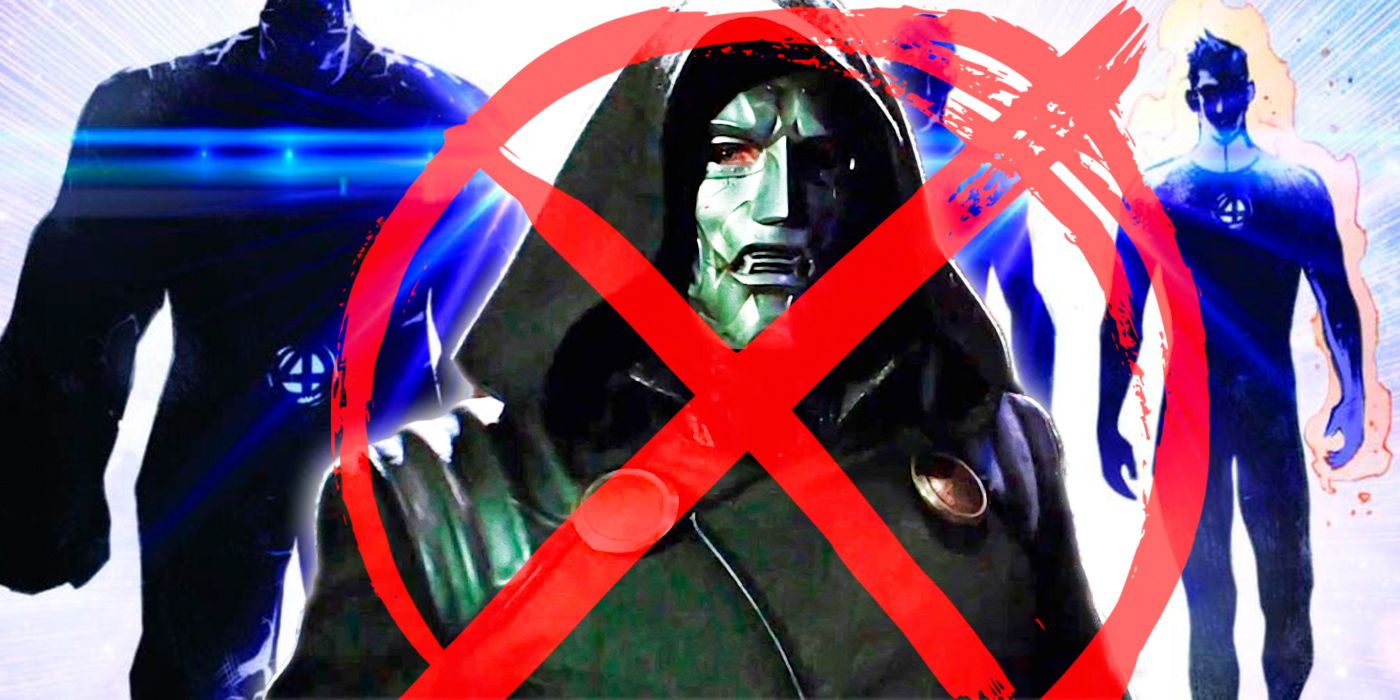 When the Fantastic Four make their MCU debut, Marvel should move away from Doctor Doom and instead use a spooky group of villains.

Untitled Marvel Studios The Fantastic Four The film is slated for release in the near future as part of Phase Four of the Marvel Cinematic Universe, marking the third time in less than 20 years that the property will be rebooted. Marvel Comics’ First Family doesn’t exactly have the best record when it comes to the big screen, and their previous adaptations by Tim Story and Josh Trank have received a lot of criticism for a number of reasons.

One of the biggest issues critics and audiences have had with previous Fantastic Four films is their use of Doctor Doom. The Ruler of Latveria is the nemesis of the team in the comic book source material, but previous renditions just haven’t been able to do it properly, dragging the rest of the movies with him. When Marvel Studios does the Fantastic Four reboot, it would be a good idea to put Doom aside for now and instead focus on a different but equally fitting threat – the Frightful Four.

RELATED: The Fantastic Four Had a Dungeon Crawler Game – and It Was AWESOME

In the comics, the Frightful Four were assembled by the Wizard, a genius supervillain with a vendetta against the Fantastic Four. In addition to the Wizard himself, the team originally consisted of Paste-Pot Pete (later known as Trapster), the brainwashed Inhuman Jellyfish, and the enemy of Spider. -Man Sandman. Although the lineup has changed quite drastically over the years, the wizard has remained a steadfast member, his hatred for the Fantastic Four (and Reed Richards, in particular) guiding the various exploits of the villainous team.

If Marvel Studios were to use the Frightful Four as the primary threat to the Fantastic Four’s first MCU release, it would solve a lot of problems. Audiences seem to be a little tired of Doctor Doom’s constant appearances (and subsequent mismanagement) in previous Fantastic Four appearances, which would allow filmmakers to avoid this problem. Doom could be saved for a future film, although the seeds for his appearance could certainly be planted in the first film without him actually being a major enemy.

Previously, Marvel Studios had demonstrated a tendency to pit heroes against their villainous counterparts in their original films (the Iron Monger in Iron Man, Killmonger in Black Panther, etc.) and the Frightful Four would be perfect for this. Each member of the Frightful Four could act as a foil to the Fantastic Four, allowing heroes and villains to individually show their strengths and weaknesses.

Official Back to the Future Musical Releases Electrifying First Trailer

Matthew Sonnack is a freelance television and film writer for CBR.com. Matthew is a filmmaker and film buff who has worked on several productions, from large-scale feature films to independent short films to international television. He recently graduated from the University of Wisconsin-Milwaukee with a BFA in Film, Video, Animation, and New Genres.

Why Vegeta’s loss might actually be his biggest win yet