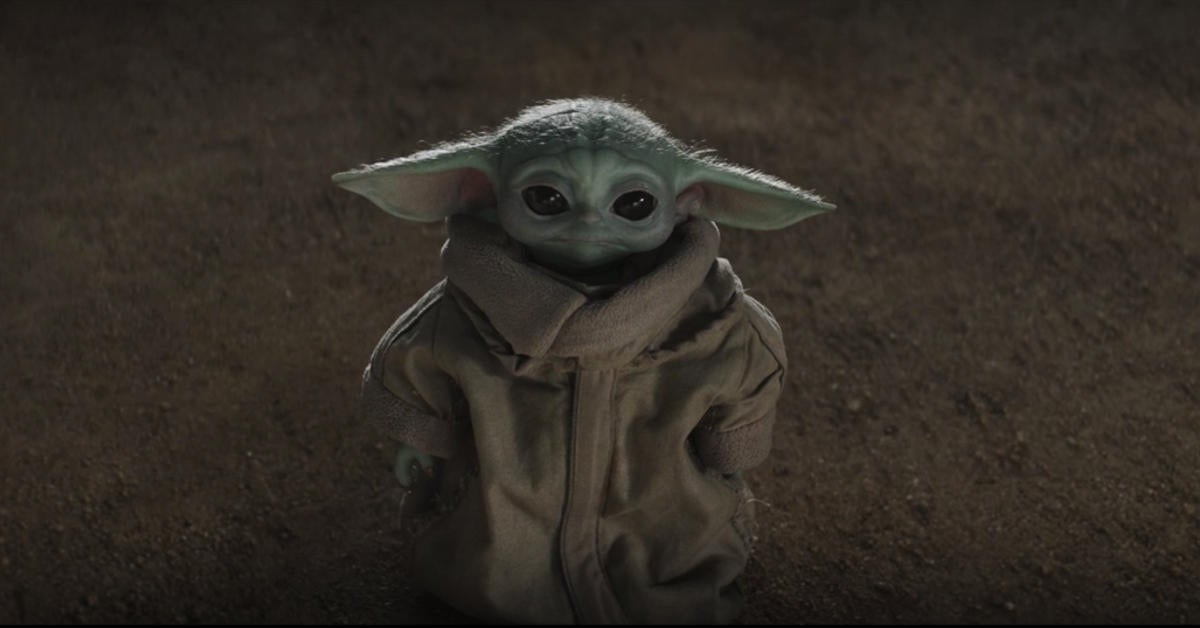 The third season of The Mandalorian is currently filming principal photography, and another major change is on the way for the show’s most beloved character. It’s only been a few weeks since Baby Yoda fans saw the return of Grogu in Boba Fett’s Bookand he’ll be back full-time when the Mando returns – and he might even have some new tools at his disposal! Potential spoilers ahead for The Mandalorian Season 3. Proceed with caution if you don’t want to be spoiled.

As fans have seen in Boba Fett’s Book, Grogu was left with only one choice: learn the ways of the Jedi or fight for Mandalore and become a true Mandalorian. As a new report of do star wars suggests, it looks like Baby Yoda will actually get his Beskar armor at some point during the third season of The Mandalorian.

On top of that, the scooper says that the IG-11 will even return, allowing Grogu to use voice droid Taika Waititi as a “mechanical suit”. Somehow, the dorid is modified to allow Grogu to sit inside a chest cavity and allow the Force-sensitive baby Yoda to pilot it.

The Mandalorian Season 3 has yet to set a release date, and fans will likely get both Obi-Wan and Andor before the season releases.

“We find Obi-Wan at the beginning of our story rather broken, unfaithful and beaten. [He’s] a bit abandoned” Obi Wan star Ewan McGregor recently said Weekly entertainment. “He’s different because of what happened at the end of Episode III with Order 66 and the Jedi Order slaughtered and all who survived went into hiding. After facing his personal failure with Anakin, he feels responsible for allowing Anakin to be tempted to the dark side.”

Stay tuned for updates on season 3 of The Mandalorian.

What characters would you like to see in season 3 of The Mandalorian? let us know your thoughts in the comments section or by slap our writer @AdamBarnhardt on Twitter!