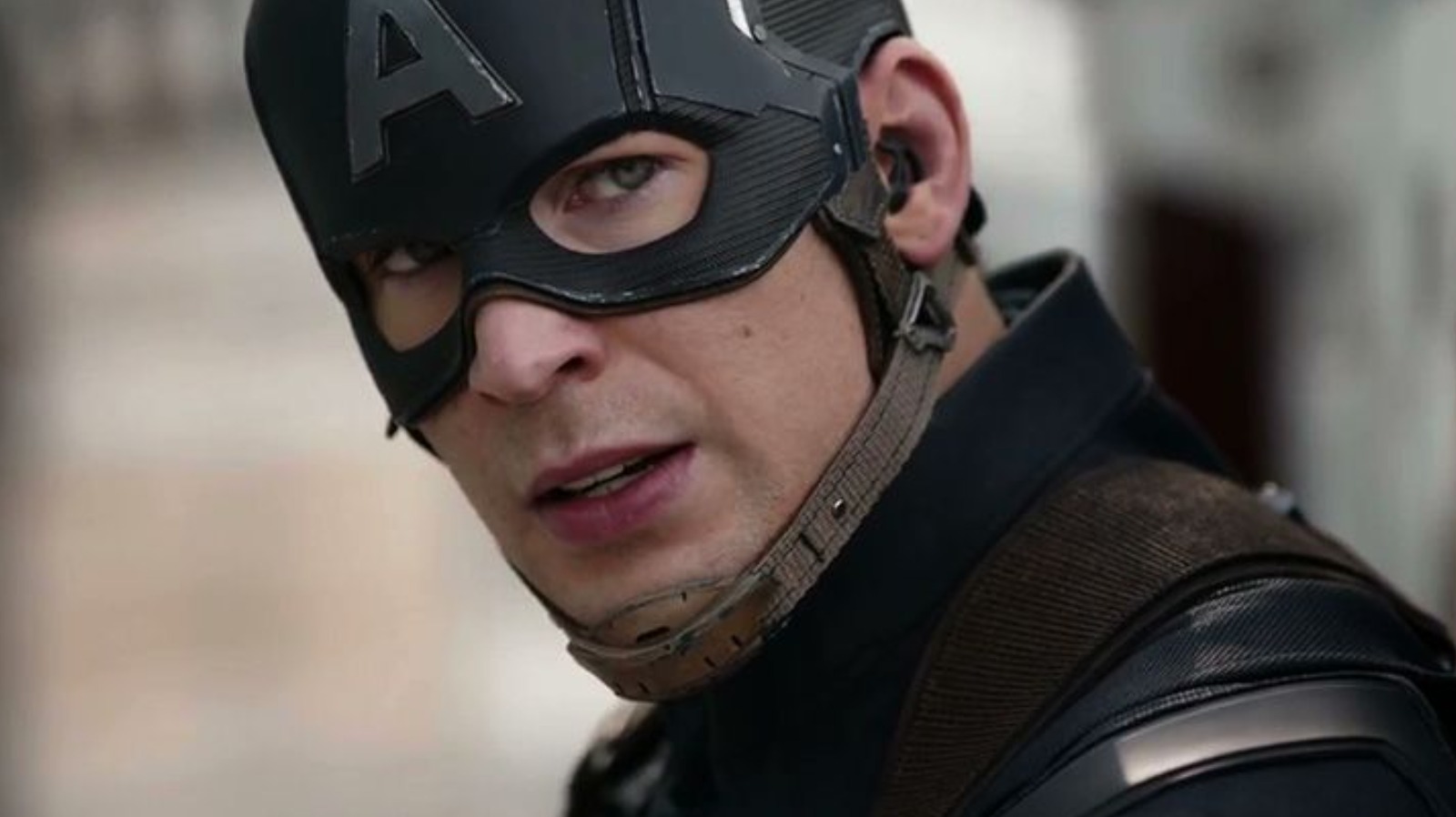 Charming and charismatic, Geminis use their sparkling surface personality to engage those around them. With a silver tongue and a wicked sense of humor, a Gemini can easily make friends, and their ability to judge a person’s character at a glance helps them influence the right people. to help him move forward. But a Gemini can also be impatient and over-eager, never wanting to stop and smell the roses. Indecisive and anxious, especially when it comes to love, many self-aware Geminis find romance distasteful and avoid it at all costs. But Geminis also tend to be constantly nervous, while their talkative nature can make them untrustworthy and bad with secrets.

With its long runtime, slow pace, and romantic subplots, Geminis probably hates 2021’s cosmic epic “The Eternals.” Ikaris’ stoic and rational nature can seduce them, which makes it all the more infuriating when he can’t hide his dark secret. Anxious Geminis might also hate ‘The Eternals’ for its more reflective and solemn tone, while their ability to gauge people may mean they’ve picked up the film’s twist sooner than most, leaving them screaming at the characters at the screen, pleading with them not to trust the real villains of the film. If you’re a Gemini, you might want to stick with something like “Iron Man,” with its sarcastic and quick-witted hero, charming villain, and fast pace.