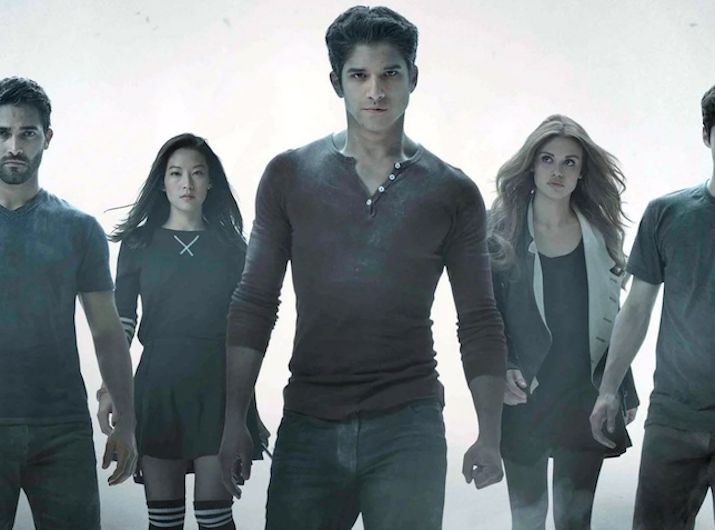 The movie trailer brings back [Spoiler]

We are living in such advanced times that we must now point out that a new Teen Wolf is Teen Wolf: The Movie and not Teen Wolf (as in the TV show) which was based on Teen Wolf (like in the movie). According to creator Jeff Davis, who revealed the trailer at Comic-Con, this might as well be a “short season 7” of the hit series due to the number of characters involved. In fact, making the movie was his trade-off for Paramount+, which wanted another batch of episodes. It now fulfills the holy grail of television: six seasons and a film. I hope there’s a hashtag for that.

According to the synopsis, “A full moon rises in Beacon Hills and with it a terrifying evil has emerged. The wolves howl again, calling for the return of Banshees, Werecoyotes, Hellhounds, Kitsunes, and all other shapeshifters into the night. But only a werewolf like Scott McCall (Posey), no longer a teenager but still an Alpha, can muster both new allies and trusted friends to fight against what could be the enemy the most. mightiest and deadliest they have ever faced.

The biggest reveal of the trailer [SPOILERS AHEAD!] is the return of a beloved character who was killed off a few seasons ago.

That would be Allison (Crystal Reed), who saved Isaac (Daniel Sharman) before she died in Scott’s arms. How is she back? We’ll find out when the movie hits Paramount+ later this year.