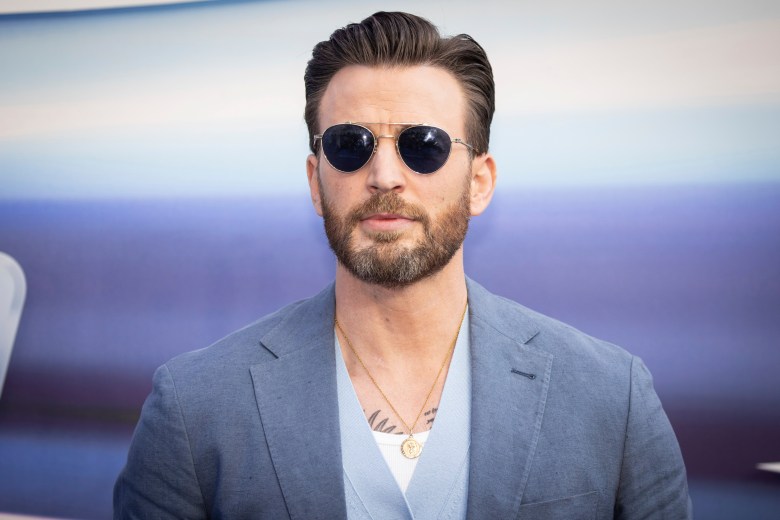 Joe and Anthony Russo think their former ‘Captain America’ star has yet another superhero role in him.

Since Disney’s highly publicized merger with 20th Century Fox (now 20th Century Studios) in 2019, superhero fans have been eagerly waiting to see characters from Fox’s “X-Men” franchise added to the universe. Disney’s Marvel Cinematic. Some characters from the long-running “X-Men” series will undeniably be difficult to recast. But this week, two of Marvel’s top directors came up with an idea to get the process started.

Speaking on ComicBook.com Phase Zero Podcast, Anthony and Joe Russo were asked if there’s another superhero they’d like to play their ‘The Gray Man’ star, Chris Evans. Their answer: Wolverine, the beloved character recently left by Hugh Jackman after nine films in the role. The brothers, who directed Evans in four Marvel films beginning with ‘Captain America: The Winter Soldier’, opened up about why they think Evans should become the ‘X-Men’ icon.

“Evans has incredible reach and great physicality, and he’s really good at controlling his body,” Joe Russo said. “He’s an amazing actor. I don’t mean this in a bad way, but he has nothing to do with Captain America. Steve Rogers is very controlled and quiet, understated. Chris is energetic, funny and charismatic, and he brings a lot of energy to filming. I would love to see him do something like Wolverine.

This isn’t the first time people have speculated about Evans joining the MCU, potentially as a character Disney acquired from Fox. Evans himself recently expressed interest in reprising his role as Johnny Storm in a future Fantastic Four movie for Disney. He played the superhero in 2005’s “Fantastic Four” and its 2007 sequel “Fantastic 4: Rise of the Silver Surfer.” But he still doesn’t feel like a movie has done the character justice and isn’t opposed to joining the new Fantastic Four movie that Marvel is developing.

“I would love that,” he said when asked to play Johnny Storm again. “It would actually be an easier sell for me than coming back as Cap. You know what I mean? Cap is so precious to me. And you know, I almost don’t want to upset what a great experience it was. But Johnny Storm, I feel like he hasn’t really had his day. That was before Marvel really found its footing. So, I loved that role and, you know, who knows?

Register: Stay up to date with the latest film and TV news! Sign up for our email newsletters here.

X-23 learns the tragic cost of being Wolverine