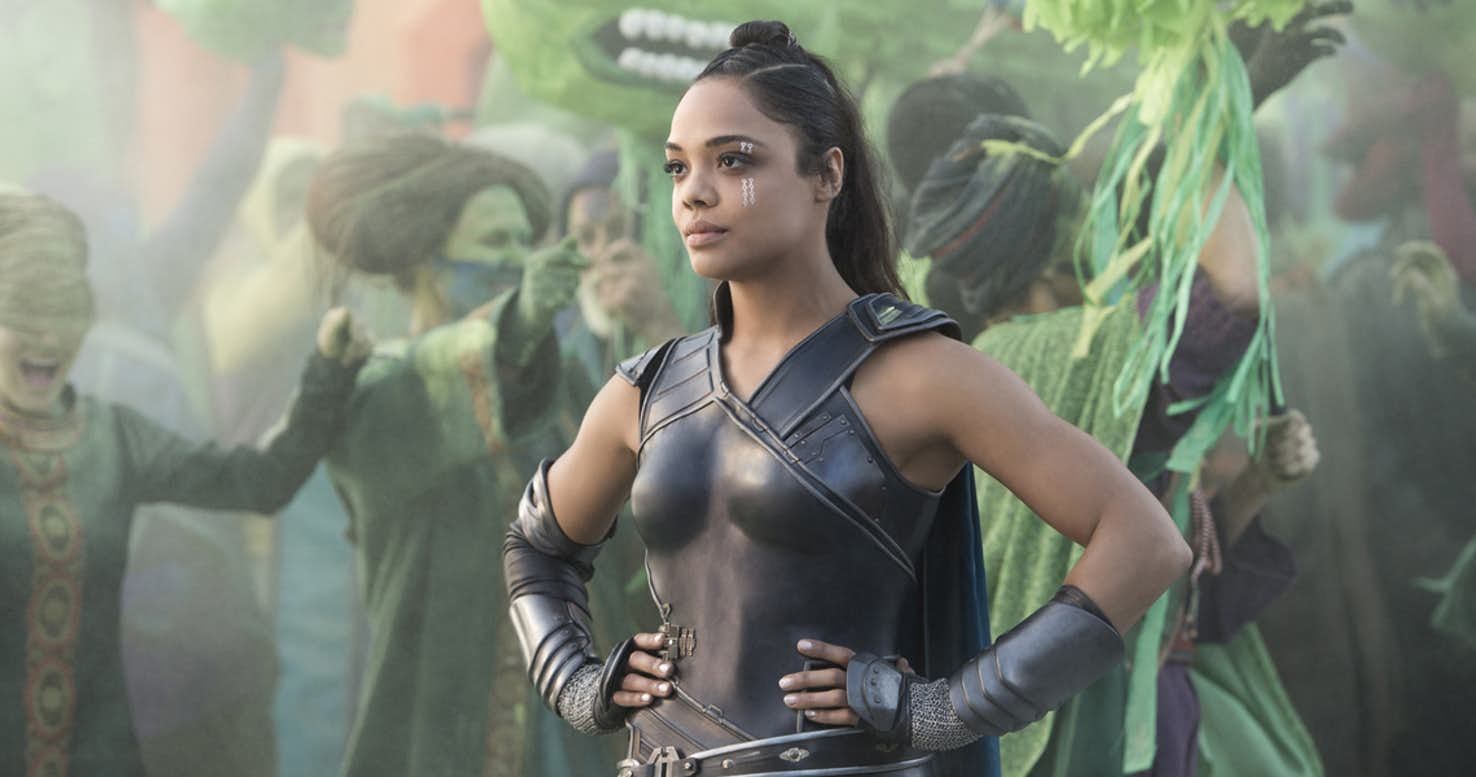 Thor: Love and Thunder star Tessa Thompson is thrilled to bring LGBTQ+ representation to the MCU, and says director Taika Waititi is too.

Tessa Thompson’s Valkyrie is the first openly LGBTQ+ character in the Marvel Cinematic Universe, and she and Thor: Love and Thunder Director Taika Waititi is excited to know where this will take her.

Valkyrie’s debut in the MCU dates back to 2017 Thor: Ragnarok. A flashback to her story on Asgard showed her kissing another female soldier, who was later confirmed to be her lover. “It’s totally exciting,” Thompson said in an interview with The Envelope. “We talk so much about representation and obviously, when it comes to the LGBTQIA community, there’s still so much work to do. But if you look at the comics in the canon, there are so many queer characters!”

RELATED: Valkyrie’s New Thor: Powers of Love and Thunder Could Transform the MCU

Thompson explained the difficulties of portraying a same-sex romance for Valkyrie onscreen. “It’s difficult because Taika and I would have liked to go even further, but in the context of the films, there is not much we can do,” she said, pointing out the time and genre limitations in the superhero action franchise. “Unfortunately, there isn’t a lot of time invested in love stories in Marvel movies in general.”

However, it seems that the title love and thunder will make good use of its implications. “I think it will be a little different on the new Thor, which is exciting,” Thompson said. “And playing a character that historically isn’t written for someone who looks like me, that was all exciting.”

The fourth MCU film Thor series and the second made by Waititi, love and thunder is slated for release on Friday, July 8. Chris Hemsworth, Thompson, Natalie Portman, Jaimie Alexander, Waititi, and Jeff Goldblum will all return to reprise their roles as Thor, Valkyrie, Jane, Sif, Korg, and the Grandmaster, respectively. Additionally, Christian Bale will make his MCU debut as the film’s villain, Gorr the God Butcher.

love and thunder should also introduce several characters from the guardians of the galaxy series, including Star-Lord, Drax, Groot, Nebula, Mantis, and Kraglin.

Mira Jacobs was bitten by a radioactive comma from Oxford that turned her into a junior writer and editor for CBR. She lives in Colorado with a man and a dog and a cat and a bird and a miniature void with eyes. You can send her a note at [email protected] or find her at Twitter.