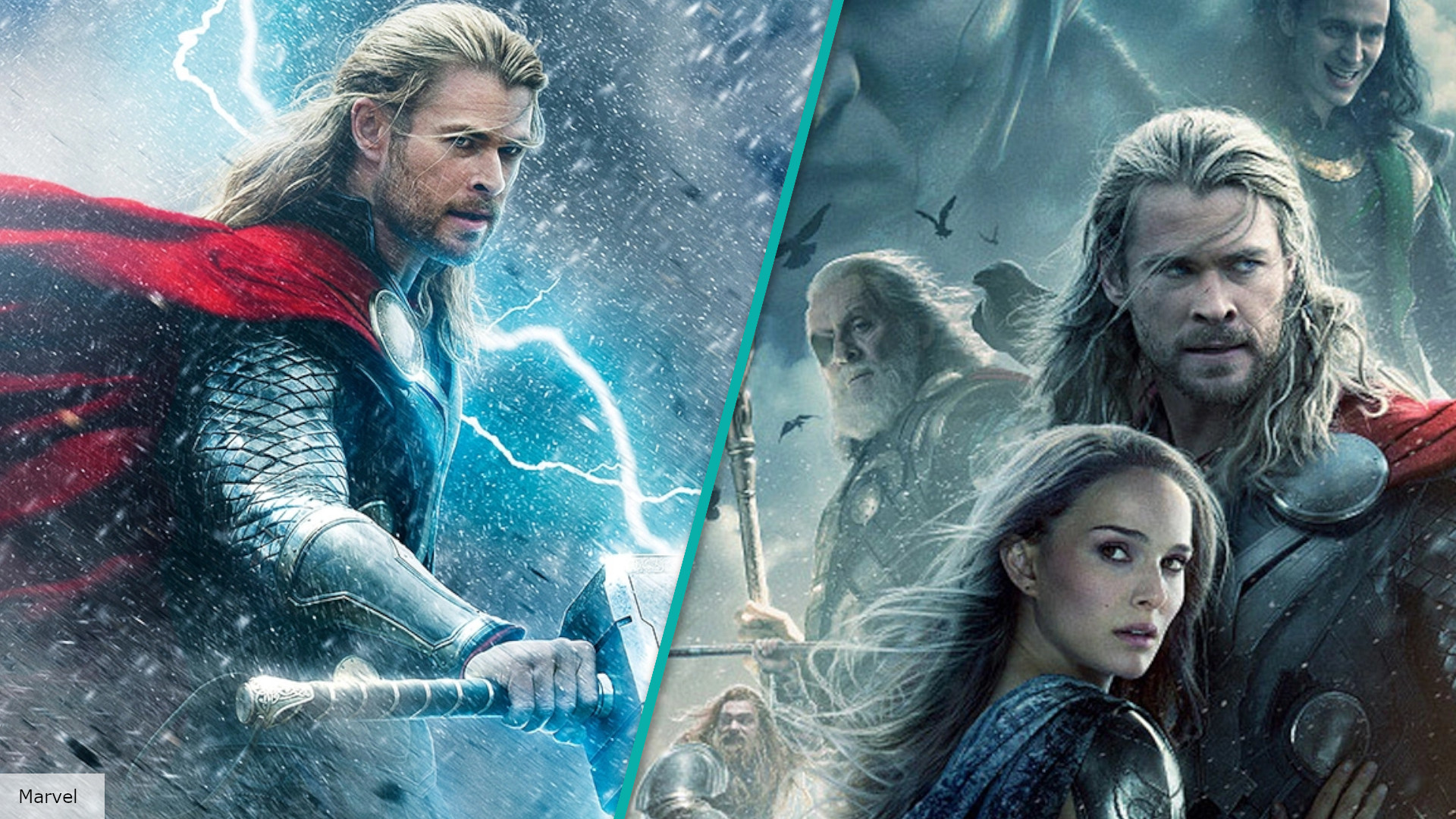 Thor’s next cinematic outing is still on the way. However, a certain A-lister is returning to the MCU set for filming. According to the pinnerChristian Bale – who is set to play the villain in Thor: Love and Thunder, Gorr the God Butcher, is reportedly being reprized.

Directed by Taika Waitiri, Thor: Love and Thunder is one of Marvel Phase 4’s most anticipated upcoming entries and will see Chris Hemsworth return as everyone’s favorite Asgardian. Bale will be Thor’s next nemesis as the God-hating Gorr, first introduced in Jason Aaron’s 2013 run with the Marvel Comics character Thor: God of Thunder, who swore to destroy all beings divine.

This isn’t the first set of reshoots Thor 4 has done so far. Previously, the action flick was scheduled to resume production in August 2021. However, while filming is still technically underway, these reshoots are unlikely to delay the theatrical release of Thor: Love and Thunder, which was scheduled for July 8, 2022. In fact, reshoots for Marvel movies are a necessary step in the typical MCU production model.

Kevin Feige previously said in 2019 during a panel at New York Film Academy that “reshoots are the key to our films, starting with Iron Man. We always say we’re smart filmmakers at Marvel, but we’re not geniuses, and the best way to rate a movie is to watch the movie.

“So we make the movie and we’re like, ‘Oh yeah, no, that’s not right. It’s not working,’ and now have a system that can be quite accurate and effective,” he continued. “Recoveries sometimes last a day, sometimes a fortnight, sometimes more to keep moving forward and making the best move possible.”

Currently, there’s no indication how long Bale will perform in takeovers. We’ll let you know as soon as we know more. For more superhero fun, here are our guides to Doctor Strange in the Multiverse of Madness and Black Panther: Wakanda Forever.