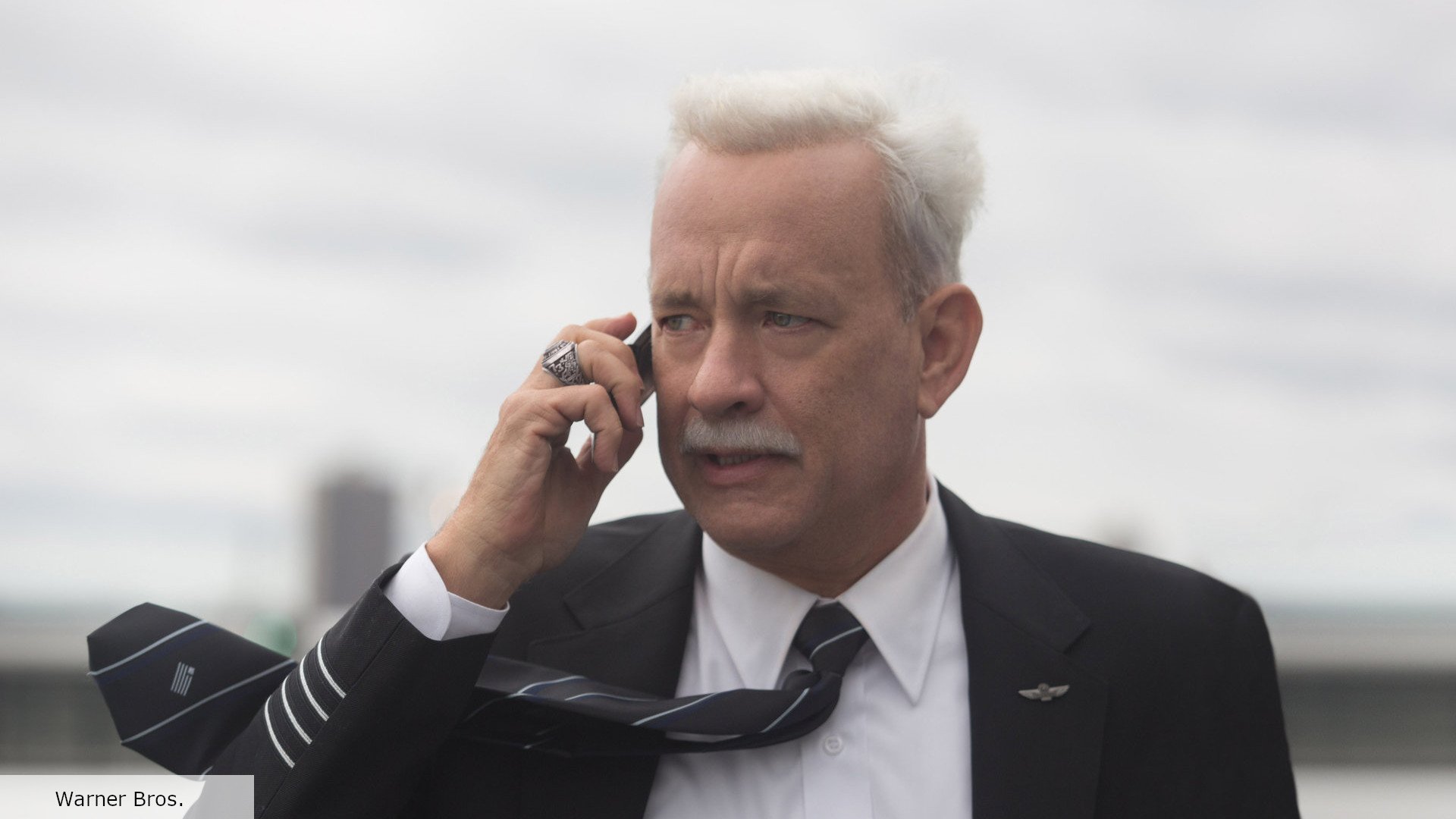 Speaking of the franchise, he said he’s seen some (but not all) of the action movies, and singled out the performance of the MCU actors for particular praise. He said “I never got out of [an MCU movie] without thinking ‘there are some great performances in there’. These people gave their all. I don’t know how they do that. I do not know.”

He continued, reflecting on the films as a whole stating his opinion that “after that, it’s like you know… I can tell you: they’re all pretty good. They are all very good.

It’s hard to disagree too much with Hanks’ assessment of the MCU movies. Most of the MCU franchise generally falls into the “pretty good” category.

Of course, there are some exceptions on both sides. Movies like Avengers: Infinity War and Captain America: The Winter Soldier and Thor Ragnarok are generally considered great superhero movies that are truly beyond “good enough.” On the other hand, there are some like Iron Man 2, Thor 2, and Black Widow that struggle to even meet the “good enough” threshold.

One way for Hanks to elevate the MCU himself and push it beyond the “really good” mark is to get involved as well. There would undoubtedly be room for him somewhere in the cast. For example, Kevin Feige could do a lot worse than cast the actor as Doctor Doom, and there’s sure to be a place he could fit into the MCU’s X-Men movies.

If, like Hanks, you think Marvel movies are just “good enough”, then why not push yourself and check out our definitive guide to the best movies of all time.