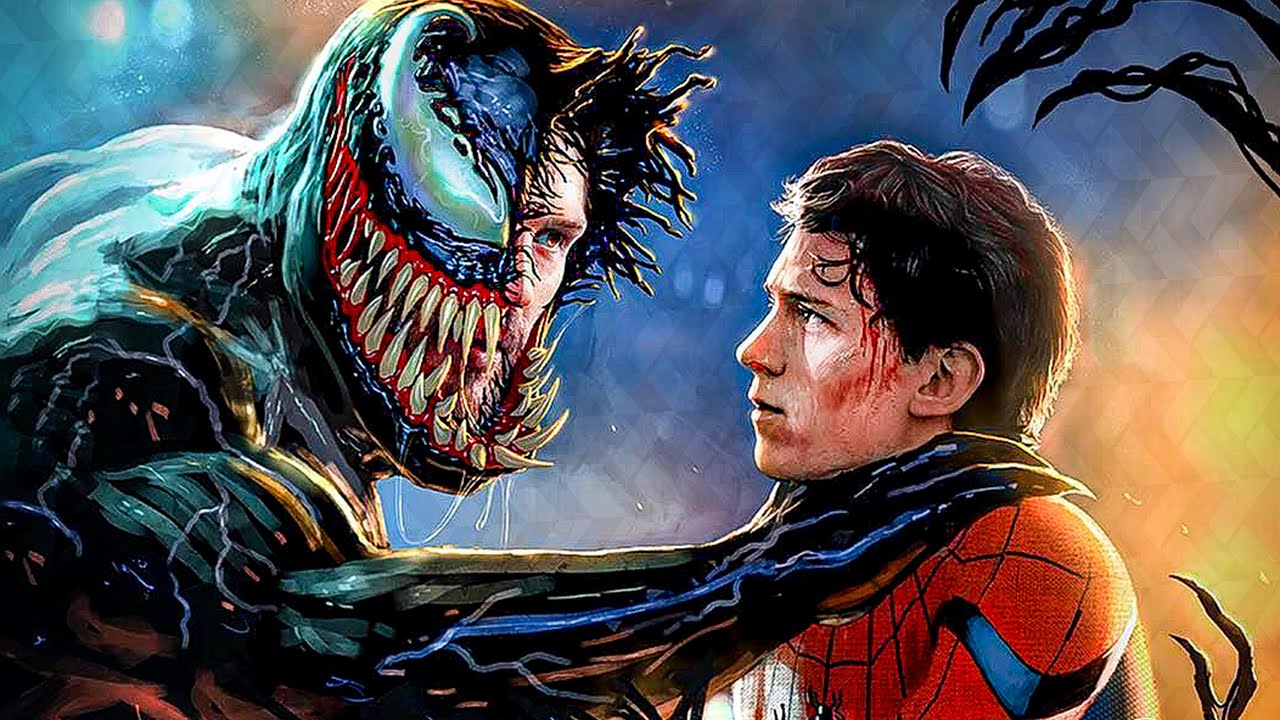 Venom 2 post-credits leak and major spoilers; It was unexpected

â€œLet There Be Carnageâ€â€¦ do you remember that thing? No? then you haven’t heard of Venom 2 and if you’ve heard of it … then we can tell you that “Venom 2” or “Venom: Let There Be Carnage” can mean something far more mind-boggling than we did. actually thought first.
For those who like anti-protagonist dudes (heroes who don’t have divine virtues) as well as superhero stuff, Venom is a perfect masterpiece for these guys. Like the 1st party was a huge success in 2018, there is too much excitement in the air regarding the 2sd part “Venom: Let There Be Carnage.” Butâ€¦ after the release of Venom 2’s post-credit scene, expectations and guesses skyrocketed.

The sequel to this superhero genre film hit the big screen in London not too long ago and if you say the internet is taking it by storm on this it won’t be a trivial statement if one considers a precise assumption surrounding the details of the disclosed plot. of the movie.
Above all, the fanboys are blowing their heads off when it comes to the post-credit scene of Venom 2. Their responses made it clear that this is one of the most amazing things for those who read comics.

[ALERT! MAJOR SPOILERS AHEAD THAT CAN MAKE YOU SCREAM ðŸ™‚ ]

According to fan reactions, in the post-credit scene of Venom 2, Eddie Brock (Tom Hardy) is seen watching television reports where he sees Peter Parker (Tom Holland) as spiderman with the clip of the MCU hero. The post-credit scene ends after the Venom (Real) goes a little crazy over Peter’s Spider-Man look. So it’s pretty predictable that Block Eddie will appear in his Venom form in the MCU’s upcoming Spider-Man movie.

After the incident where Spider-verse broke up with the MCU, things were pretty complicated between the Marvel Cinematic Universe and Sony Pictures. But, the dividing line between them seems to be running out and finally, Venom 2’s post-credit scene just might be the ultimate bond between them. If not, we can at least be sure that Venom exists in the MCU (or maybe not?). It doesn’t really matter as long as we can see what’s going to happen next, but maybe Venom has been around in the MCU from the start, but we were too ignorant to see it. As things go their own way and take a turn for the worse, it can be hard to digest what’s to come. Even if it was always worse for comic book readers.

As of yet, no one is sure exactly what the intent of hiding behind Venom 2’s post-credit scene is and what future moves it entails for Sony’s Venom and Spider-Man franchises. The scene was deliberately added at the last moment to drive fanbois like us crazy for the upcoming movie which you can call a Sony 200iq move.

But, anyway … the post-credit scene of Venom 2 clearly gives the message that Eddie Brock and Peter Parker will be appearing in the big show to drive their fans crazier than ever and that’s kind of worthy of our enthusiasm, what that it happens in the future.