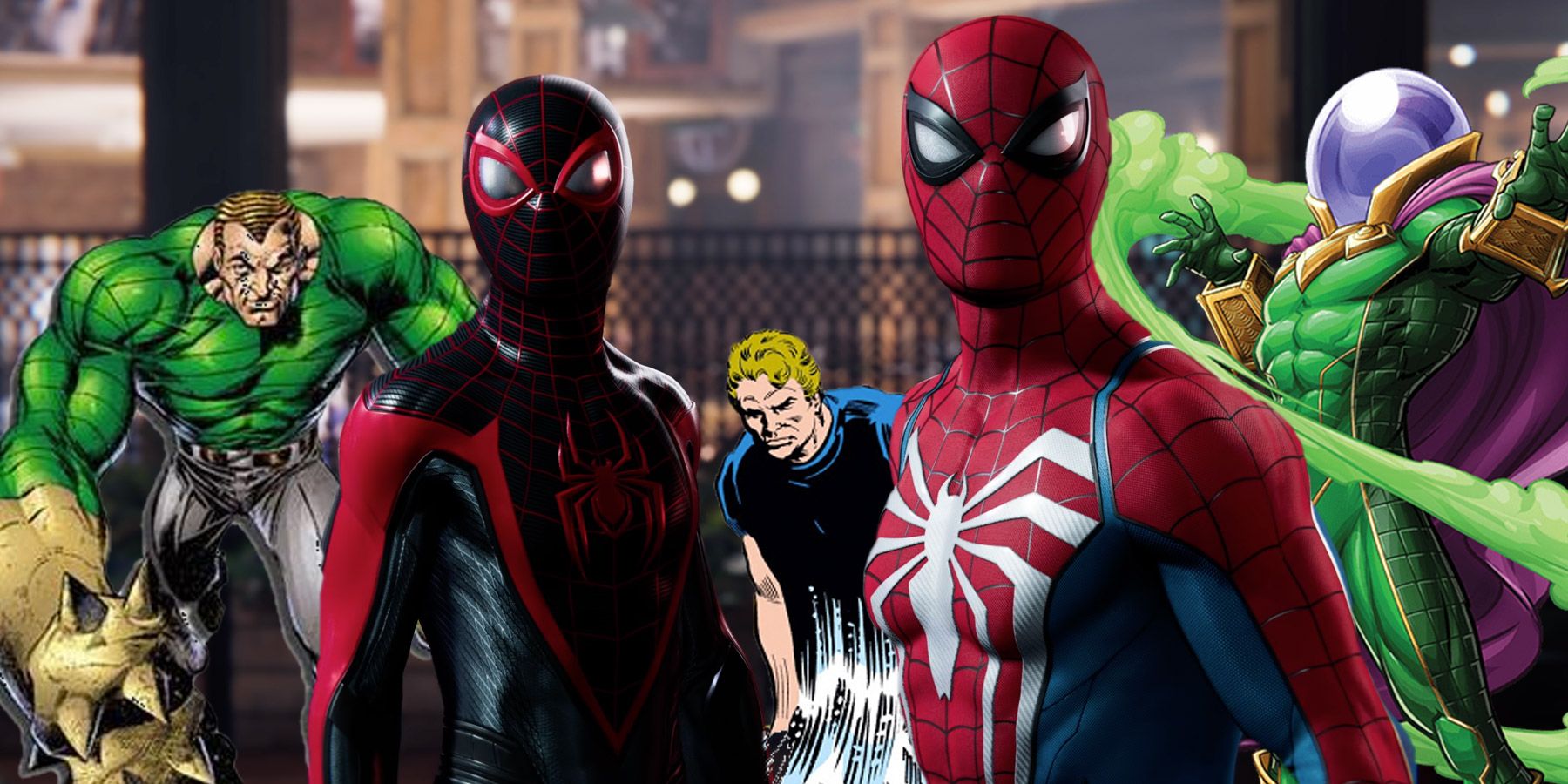 Marvel’s Spiderman 2 has a lot of potential due to its pair of heroes, but the lineup of villains also seems to be incredibly strong. Kraven and Venom are set to become the main villains, and fans are already thinking about what their fights might look like. However, while Kraven could hunt down players like Taskmaster and Venom could negate some of Spidey’s abilities, there could also be some great fights involving other enemies.

Boss fights in the Marvel’s Spiderman the games have been solid so far, but only a few stand out from the pack. Outside of the battle with Doc Ock at the end of the original game and Miles Morales’ encounter with The Tinkerer in his spin-off, most boss battles have been straightforward and true to the books. While none are outright bad or lacking, they also don’t amaze the way bosses in other games do. Marvel’s Spider-Man 2 has the chance to change that, however, by introducing fun antagonists with unique mechanics.

GAMER VIDEO OF THE DAY

Thanks to a Marvel’s Spiderman collectible, fans know that Peter once fought Sandman, as a vial containing sand can be found. The sequel is expected to use Sandman as a minor villain, possibly as the opening Rhino-like boss from Spider-Man: Miles Morales. The fight could see Peter and Miles having to work together, with the former setting off fire hydrants while the latter takes Sandman down. As the fight progresses, Sandman can grow in size, adding to the spectacle of the battle. While Sandman rarely works as a main villain, he’s a perfect little boss and would be a great way to set the tone for the rest of the game.

Hydro Man is an obscure but interesting member of Spider-Man’s stacked rogues gallery. The character being partially adapted via the water elemental of Spider-Man: Far From Home, fans might be looking forward to battling the villain on screen. While it might be difficult for Insomniac to find a way for Peter to challenge Hydro Man due to the nature of a water-based enemy, Miles could fight him head-on. The young hero’s electric powers could be the key to success, with Venom Blasts being used to damage the enemy between dodges. Seeing a flooded part of New York could also make for an interesting arena.

Considering the upcoming film adaptation, it just makes sense to use Morbius in Marvel’s Spider-Man 2. Like Tombstone, Morbius could be kept under wraps by Insomniac until release, and it should feature its own set of side quests for players to complete. Players could fight vampires through certain sewers in these missions, with these underground areas limiting Spidey’s movement options. At the end of the zone, players would fight Morbius, who could introduce a unique blood loss status effect that makes his bites and claws more devastating.

Rounding out the list, one of Spider-Man’s most popular villains, and one that Insomniac should use sooner rather than later. Marvel’s Spider-Man 2Mysterio’s potential fight could throw Peter or Miles into one of the villain’s trippy illusions, with the other hero guiding them through the fight. Having one Spider-Man who can see what’s real and another who’s lost in Mysterio’s trap could make for an exciting encounter that emphasizes teamwork and the bond between Miles and Peter.

Science fiction is often divided into these categories, but what do they mean? Here’s a breakdown of the key differences between the two.

A lifelong gamer and comic book fan who enjoys writing about all things nerd culture…and has a small addiction to trophy hunting and achievements.

Barry Keoghan: What to watch if you like the Eternals star