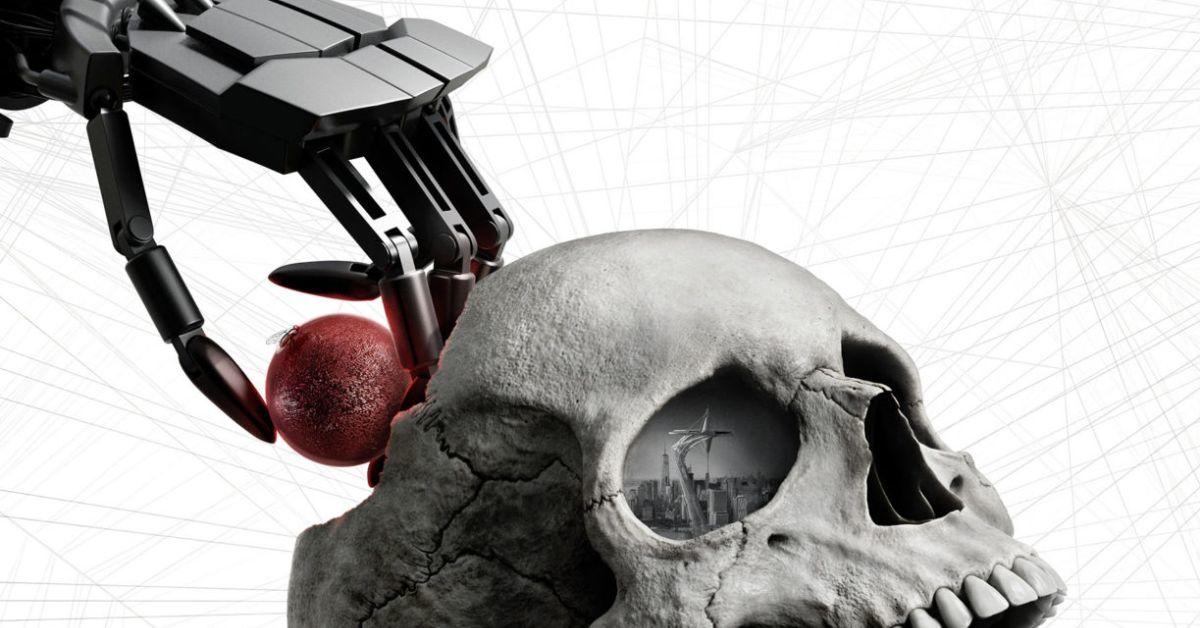 After a very long break, Westworld returned with its fourth season on Sunday night, bringing the chilling sci-fi story back to TV fans everywhere. The plot of the series has evolved and changed quite a bit over the years, but it has always remained a favorite with viewers and continues to feature a cast of beloved characters. One of these characters was absent for the entire third season, but found his way back into action in the very first episode of Season 4.

Teddy, the character played by James Marsden, was absent from season 3, but he is back Westworld and fans are beyond thrilled with his return. It was revealed that Teddy would be back in Season 4 before the new episode debuted on HBO, but no one expected him to return so soon.

“Sometimes you have to leave to come back,” Marsden told fans during his surprise appearance on the Westworld Season 4 panel at ATX festival. “We learn to speak cryptically on this show. It’s been seven years of our show and yeah, it’s an amazing thing to be a part of it and see where the story goes. From the start, I didn’t know where everything was I’ll go but I’m glad to see it now.”

“She’s a normal woman who lives in a big city and is just trying to make it as a writer. Nothing ever happens to her, really. I guess that’s all I can say,” Wood said. . “I was told that Dolores was going to meet her rather tragic end in Season 3, so I had a few conversations with [co-creator] jonathan [Nolan] and Lisa at the time about what it meant. They said, ‘Yeah, you’ll be back this season and you’ll look a lot like Evan Rachel Wood but I’m not me.

What did you think of the season 4 premiere of Westworld? Let us know in the comments!