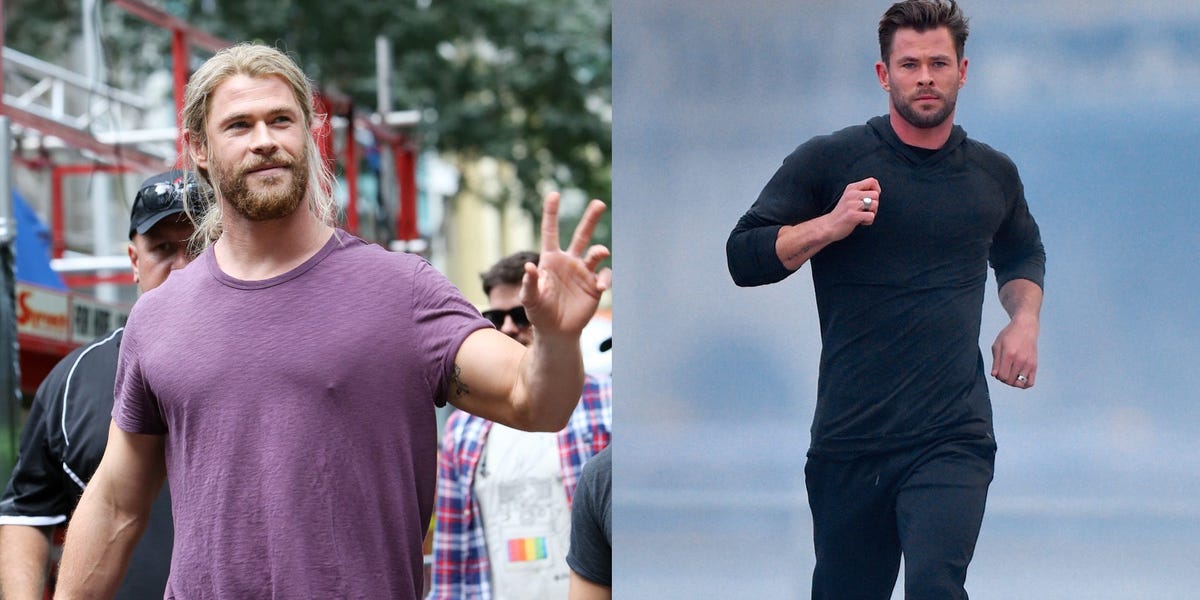 Hemsworth has not removed any particular food group from his diet to prepare for his new role, however, he has reduced the amount of food he eats, according to Zocchi.

The reduction in overall protein and calories isn’t the most dramatic change Hemsworth has made to his diet. Previously, he was on a plant-based diet while preparing for his role in “Avengers: Endgame”. But he didn’t hold up for the long haul.

This more moderate change in his diet is more sustainable for a man of his size because he is still able to get protein from steak and other meats, Zocchi said.

According to Zocchi, Hemsworth’s day on a plate preparing for his next role as Tyler Rake in “Extraction 2” looks like this:

Hemsworth also snacks occasionally throughout the day, and Zocchi said his favorite snacks are beef jerky and Greek yogurt.