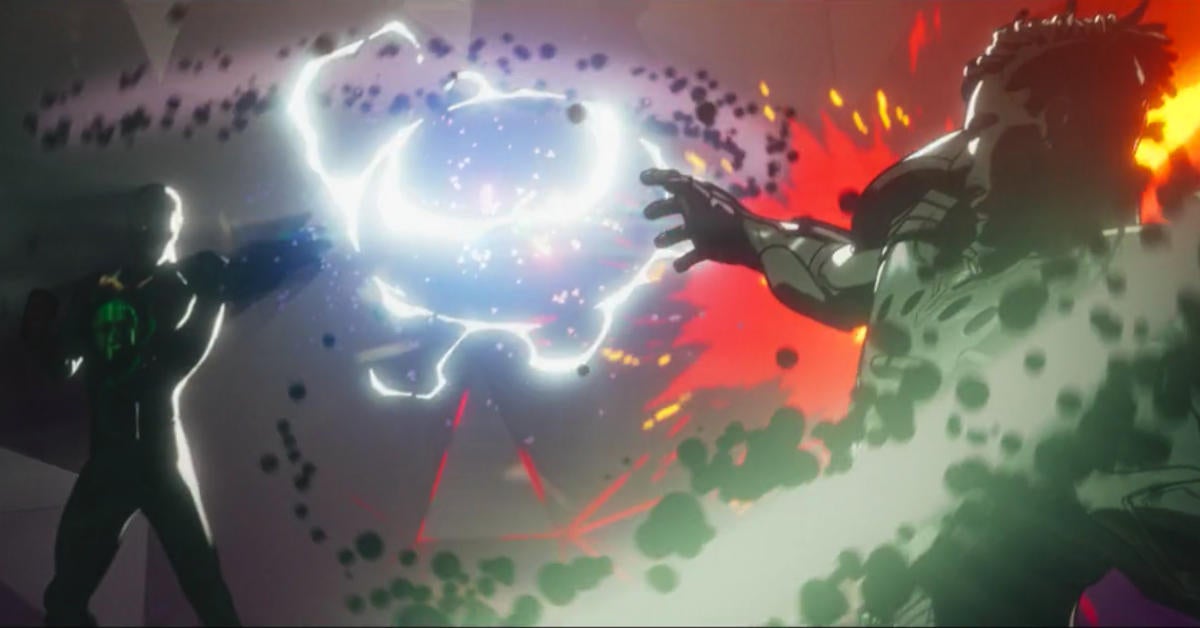 The Season 1 finale of What if … from Marvel? presented an epic battle for the Marvel Multiverse that brought together the various heroes and anti-heroes we encountered (Doctor Strange Supreme, Star-Lord T’Challa, Party Thor, Captain Carter, etc.). Watcher Uatu was forced to step in and gather these lost souls into a team in order to prevent Inifinity Ultron from conquering every reality. However, in a twist that almost everyone saw coming, two Marvel Cinematic Universe villains who were meant to become heroes shot a double (and triple?) Cross that could set them up for a new future in the franchise!

(WARNING: What if from Marvel? Final SPOILERS to follow!)

The climax of “What if … the watcher breaks his oath?” saw The Watcher’s “Guardians of the Multiverse” take on Ultron in his home universe (the dystopian Earth where Ultron won the battle in Avengers: Age of Ultron). The Guardians’ final room saw Black Widow and Captain Carter team up to deliver the computer virus arrow containing Arnim Zola’s AI to Ultron’s Matrix. Zola is able to defeat Ultron from within; While the evil robot is down, Erik Killmonger finally betrays his team (shock!) to take control of Ultron’s Infinity Stones himself! However, Killmonger can’t quite remove his supremacy when Zola takes control of Ultron’s body and tries to keep the stones to himself.

What ultimately happens is that Doctor Strange Supreme realizes that The Watcher’s intention was not to stop Ultron – it was simply to remove those Infinity Stones from the game. Strange uses his magic to create a pocket dimension around the standoff between Zola and Killmonger, where they will remain trapped and under the observation of Doctor Strange Supreme.

So, What if…? Season 1 ends with two famous MCU villains now having a door (or at least a window) open for their possible return in future projects, be it What if …? season 2 or a live-action MCU franchise. In fact, much fan speculation now sees Doctor Strange Supreme as a possible cameo character and / or antagonist for Doctor Strange in the Multiverse of Madness; it would be remarkably easy for this movie to knock Doctor Strange Supreme off his guard post and free these alt-dimension versions of Ultron Zola and Killmonger.

Someone from actors Michael B. Jordan and Toby Jones …

What if … from Marvel? now broadcasts all episodes on Disney +