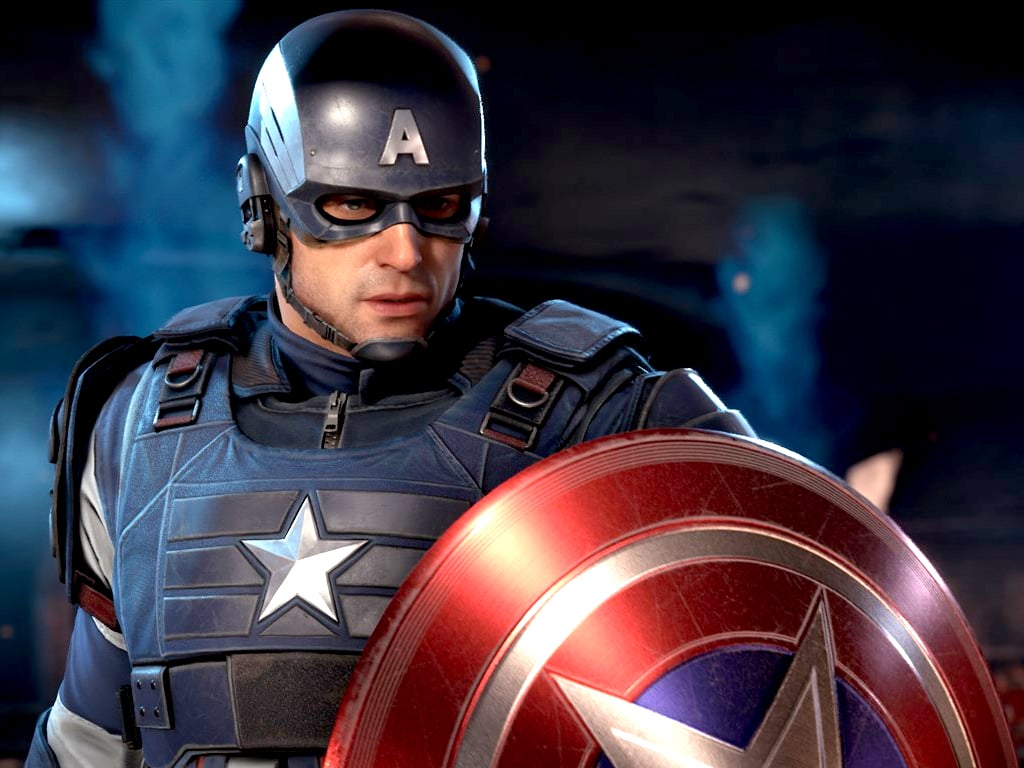 Not sure what to play on Game Pass? With so many games in nearly every genre (and even a few that defy categorization), it can be hard to know where to start. Luckily, we’ve got these Game Pass recommendations for those who’ve always wanted to play the superhero. Let’s start.

The fourth installment in the Batman: Arkham series, which includes some of the best superhero games ever made. Arkham Knight features the Batmobile as a play item, allowing Batman to move around the open world of Gotham City.

The Batmobile is more than just a way to get around: it has a Chase Mode focused on driving challenges and a Battle Mode where the Batmobile becomes a tank equipped with its own special arsenal, including a rotating cannon Vulcan and anti-tank missiles. The Batmobile can also be upgraded for even more thrills.

Not only is Arkham Knight one of the best superhero games on Game Pass right now, it’s also one of the most underrated games on the service, period.

Almost a decade after the release of its predecessor, the third game in the Crackdown franchise picks up where Crackdown 2 left off and takes it a step further. It offers cooperative play in the campaign as well as in free mode “Keys to the city”.

It’s time to speed up your boom and stop crime as a super powerful agent in Crackdown 3’s sandbox of chaos and destruction. Explore the heights of a futuristic city, race through the streets in a vehicle who transforms and use your powerful abilities to stop a ruthless criminal empire.

We’ve already discussed Injustice 2 in our “What to Play on Game Pass: Fighting Games” article, but thought it might be worth mentioning here as well. Injustice 2 brings together all your favorite characters from the DC Comics universe – Batman, Wonder Woman, Harley Quinn, The Flash and many more – and pits them against each other in this glorious battle.

Developed by Crystal Dynamics and published by Square Enix, this Marvel-themed beatemup supports online cooperative play for up to four players. The game features characters, costumes, and abilities from “every corner of the Marvel Universe,” including the comics.

The plot centers around Kamala Khan (recently of Miss Marvel fame, from the TV series). Without giving it away, Kamala is tasked with reassembling the disbanded Avengers team to eliminate an AIM scientist who wants to eliminate all Inhumans.

Marvel’s Avengers is a solid pick for Brawler fans, and practically a must-have for Game Pass members who happen to be Marvel fans.

Marvel’s Guardians of the Galaxy

In this game, players take control of Peter Quill (Star-Lord) and his elemental weapons. The other members of the GotG team are present in non-playable form: Gamora, Groot, Rocket Racoon and Drax the Destroyer. Each has their own unique special abilities and can be given basic commands when the player enters Guardian Mode during combat.

While not exactly a non-linear experience, Marvel’s Guardians of the Galaxy mixes action and exploration to great effect. It is certainly a commendable undertaking for fans of the Marvel Universe.

So there you have it: the best superhero deals on the best gaming service. What do you think of the games featured here? Are there any personal favorites on this list? Let us know in the comments section below.

If you don’t already have an Xbox Game Pass subscription, you can sign up here. You can also read more about Game Pass on its FAQ page. And be sure to check out our other “What to Play on Game Pass” articles for more Game Pass recommendations.