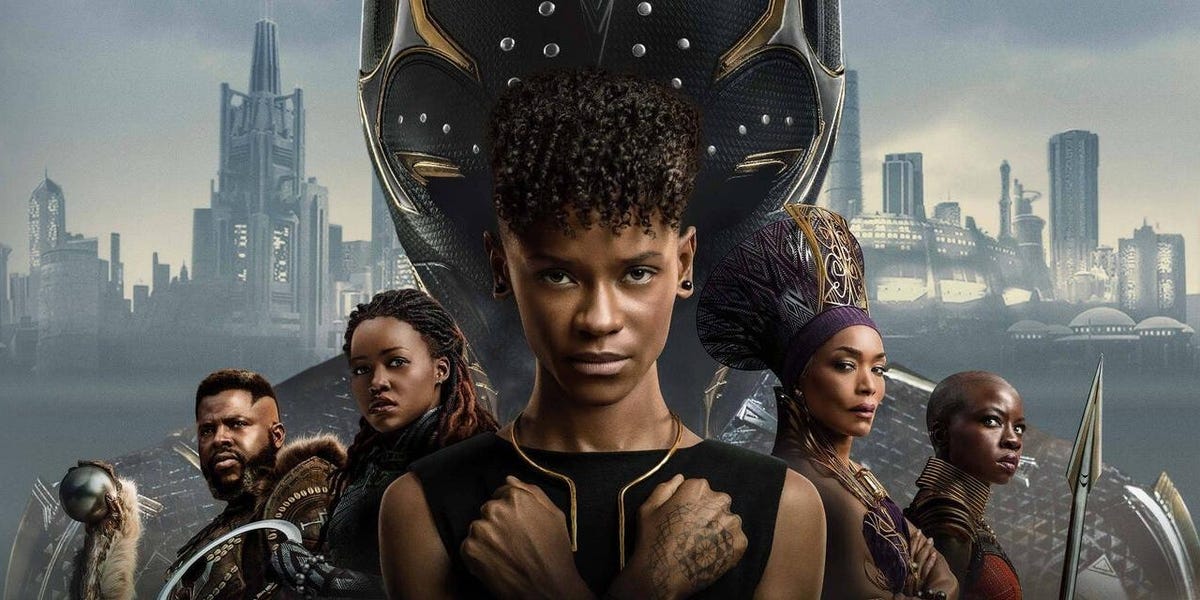 What to watch before “Black Panther: Wakanda Forever”

Thank you for your registration!

Access your favorite topics in a personalized feed on the go.

In the new film, the heroes of Wakanda fight to protect their land after the death of King T’Challa (Chadwick Boseman). As leaders struggle to chart a new course, they must defend themselves against a dangerous threat from the sea.

Although the original “Black Panther” film told T’Challa’s story, the late Chadwick Boseman will not make an appearance in the sequel. Boseman’s role was not recast in honor of his legacy, and the film will commemorate the actor.

Check out the trailer for “Black Panther: Wakanda Forever”

Most of the star-studded cast from the first “Black Panther” reprise their roles in “Wakanda Forever,” with a few new additions. Most notably, the film features the MCU debut of Namor (Tenoch Huerta), the ruler of an undersea kingdom.

If you’re interested in catching up on previous Marvel movies and shows featuring characters from “Wakanda Forever,” we’ve got you covered. Below, we’ve rounded up all the Marvel titles we consider essential before we see “Black Panther: Wakanda Forever.”