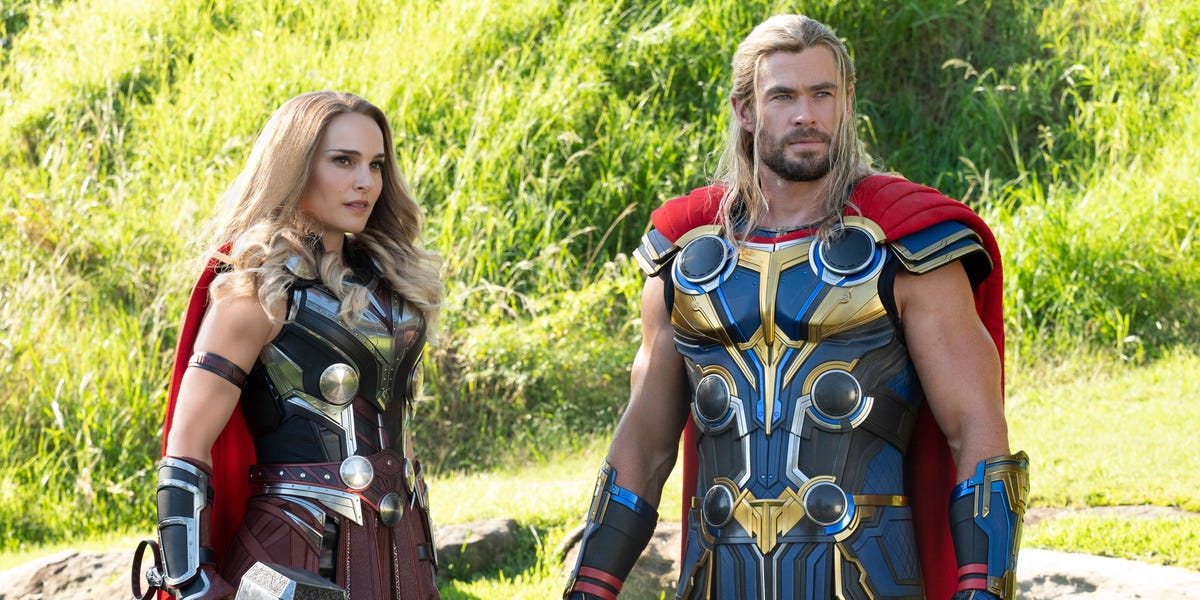 “Thor: Love and Thunder” is the latest film in the Marvel Cinematic Universe (MCU). The new film premiered on July 8 and is currently only showing in theaters.

Star Chris Hemsworth is reprising his role as Thor for the eighth time. He is joined by Natalie Portman, who returns as Jane Foster. The last time we saw Jane was in “Thor: The Dark World” in 2013. In the new film, Jane also has the powers of Thor.

Check out the trailer for “Thor: Love and Thunder”

Marvel movies are known to be full of references to past movies and Easter eggs, so it’s likely that “Thor: Love and Thunderwill do some callbacks to previous “Thor” movies in addition to continuing the character’s story from the last two “Avengers” movies. ‘ you covered.

Below, we’ve rounded up all the Marvel movies we consider essential before you see “Thor: Love and Thunder.” And while the Guardians don’t play a huge role in “Love and Thunder,” we’ve included the movies that feature these characters for viewers who want to learn more about them.

7 Marvel movies to watch before ‘Thor: Love and Thunder’