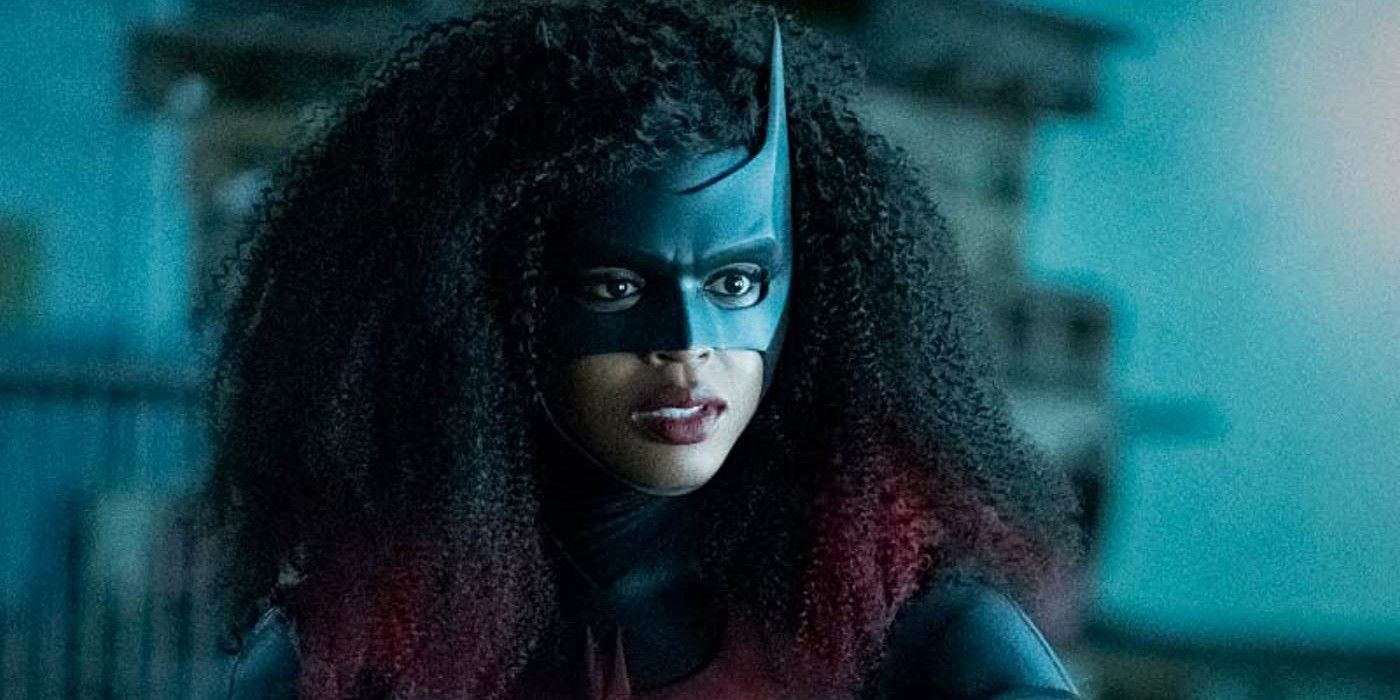 Who is the mysterious villain in the Season 3 finale?

Batwoman recently wrapped up its third season, but first made sure to tease fans about a possible new threat to Gotham in its final moments.

WARNING: The following contains spoilers for Batwoman Season 3, Episode 13, “Are we having fun yet?”, airing Wednesday, March 2 on The CW.

Season 3 of batman recently ended with all major storylines resolved, leaving the bat-themed vigilante and her team members on a high. However, the show’s final moments also revealed that there might be more terrors in Gotham City than Batwoman thought.

In the Season 3 finale, Ryan Wilder and his team race against time to stop the nefarious plans of his brother, Marquis, Gotham’s new Joker. Marquis plans to enact the plan that was first orchestrated by the Arrowverse’s original Joker, with whom Marquis shares a past. His plan is to destroy most of Gotham and kill many of its citizens with a mixture of explosives and Joker’s acid being flown over the city aboard Batman’s stolen airship. As Batwoman manages to take down Marquis, Batwing, Sophie, and Mary try to figure out how to deal with the explosives that will go off. With only a few minutes left and unable to stop the timer, Bat Team decides to take the airship as far away from the civilians as possible, to the most desolate area of ​​town, where the airship finally explodes. Although viewers don’t see the aftermath of the explosion right away, it’s the final moments of the episode that show the truly grim repercussions of the explosion.

While Ryan was apparently able to cure her psychotic brother (unlike the character Marquis is inspired by), she was unable to save journalist Dana Dewitt, who was in the now toxic area of ​​the explosion, from a seemingly monstrous figure that emerged. of the wreckage. The creature that killed Dewitt looked almost like a zombie, with the bones of its limbs completely exposed. While his identity hasn’t been revealed, his undead appearance could point to DC’s most famous zombie character, Solomon Grundy.

In the comics, Solomon Grundy is a murder victim who was brought back to life by mysterious means, with no memory of his former life and with a diminished intellect. During season 2 of Arrowa character by the name of Cyrus Gold, Grundy’s real name in some stories, appeared as a super-powered henchman. batman could attempt to re-adapt the character, this time being more faithful to the original comic book version. If it is Solomon Grundy, Batwoman will need a lot more help to defeat the extremely powerful villain.

RELATED: Batman Just Got Outwitted By DC’s Dumbest Villain – And It Was Humiliating

Another possibility is that the creature is actually the radioactive enemy known as Doctor Phosphorus. Dr. Alexander Sartorius was a nuclear physicist who was transformed into Doctor Phosphorus after an accident at the power plant he worked at left his skeleton visible through his irradiated skin. Phosphorus is also the inspiration behind the batman beyond villain, Blight. The fact that the character emerged in a radioactive location could indicate that Phosphorus is indeed the identity of the terrifying new enemy.

Additionally, another skeleton-like villain with strong ties to Batwoman is Mister Bones. Bones is primarily associated with being the director of the Department of Extranormal Operations, who blackmailed Kate Kane into finding out Batman’s true identity by holding his twin sister, Alice, hostage. He also believed he was the illegitimate child of Jacob Kane, thus making him Kate’s half-brother. Bones’ metahuman powers render his flesh and organs transparent, exposing his skeleton. In addition, its skin is poisonous to anyone who touches it. Bones also fits the show’s description of the deadly character, but his connection to Batwoman in the comics might make him the likeliest candidate.

Although a Season 4 renewal has yet to be announced by The CW, that hasn’t stopped fans from theorizing about the identity of the new enemy. Regardless of whether viewers will ever find out the mysterious figure’s name, they can then see Batwoman in the Arrowverse’s new comic book crossover event. Earth Prime.

KEEP READING: How Batwoman Did It Right by Renee Montoya – and Why Gotham Didn’t

George Tsavelis is a professional writer from Canada with a background in communication and film studies. He is passionate about pop culture and the entertainment industry with a vast knowledge of television and film. He is also an avid comic book reader. Follow him on Twitter at @GTsavelis