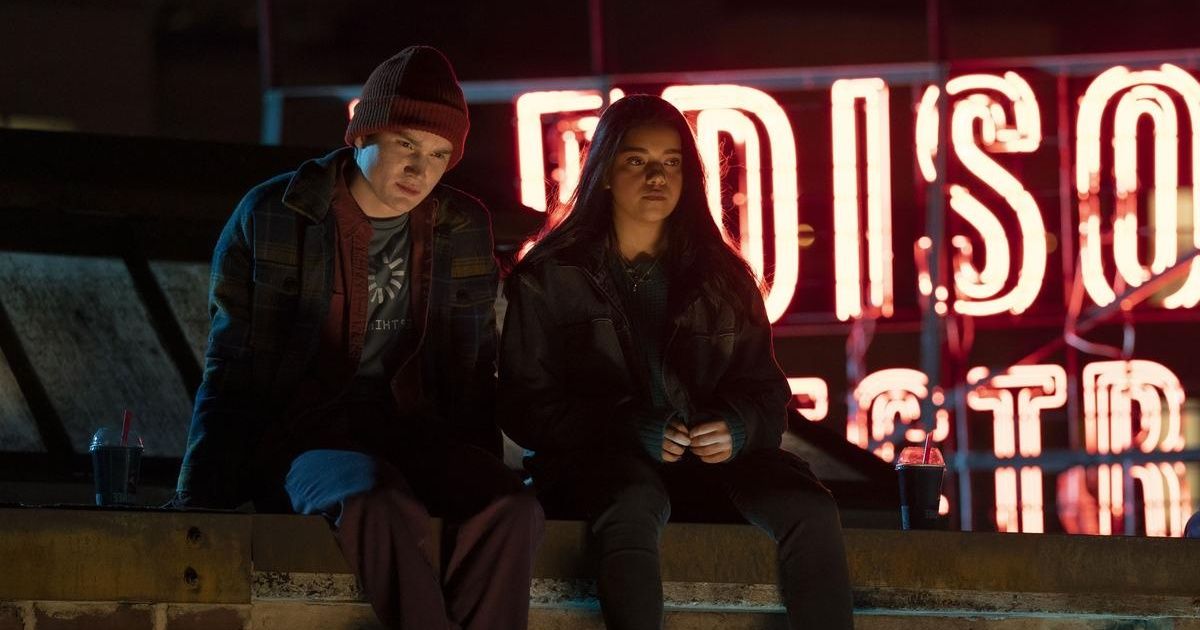 The MCU has given fans and audiences some of their favorite and most memorable superhero characters over the past decade and a half. Ask any longtime fan of superhero movies or TV shows, and they’re bound to mention Iron Man, Thor, Captain America, Hulk – the list goes on. But no matter how many beloved heroes the MCU brings to life, fans should never forget that behind every great hero is usually a best friend, a loved one, or someone in between. These characters help ground said hero and prevent them from flying too close to the Sun – i.e. the sidekicks.

While the heroes are praised by the public, the sidekicks can often be overlooked and left out as they never get the influence or extravagant praise they so often deserve. But regardless of their lack of fame, the MCU sidekicks always stand by their counterparts and do whatever they can to help them be the best heroes they can be.

One of these new characters is Bruno (Matt Lintz) from the recent Ms. Marvel series on Disney+, and here are all the reasons the freckle-faced teenager is going to be the MCU’s next big sidekick.

Bruno is a technological genius

Right off the bat, Bruno has one of the best advantages of any prominent sidekick in the MCU, as he could probably become a superhero if he wanted to. As we know, some heroes in the MCU actually don’t have any “powers” and use their wits to create weapons/suits that help them battle enhanced individuals. Iron Man is probably the best known, but other characters like Shuri and Rocket can’t be overlooked. Bruno seems like he could easily fit in alongside these super smart people, as it was announced on the show that he had already been accepted to CalTech.

Now, we’re not saying that MCU sidekicks who aren’t smart aren’t as good as Bruno. We’re just saying that having super intelligence certainly can’t hurt one’s chances of becoming a sidekick (or even a hero in their own right). Not only does that make him a valuable asset to Kamala (Iman Vellani) as he could probably invent some cool gadgets or weapons to help protect her in her future super endeavors, but in Episode 2 he proved that he was smart enough to figure out where Kamala’s cosmic powers actually came from using his own inventions. Pretty handy if you ask us.

Bruno is already a superhero fan

Too often in superhero movies, the trope of an unwilling sidekick pops up – the classic “over his head” character who complains all the time about not signing up for superhero antics and to be immersed in the shenanigans anyway. Not Bruno. On the contrary, Bruno was even more excited than Kamala when she got powers. It’s no secret that Kamala was obsessed with superheroes (mainly Carol Danvers), but it was a great addition that her best friend was as obsessed as she was. Not only does this make Bruno more likeable, relatable, and a better asset to Kamala, but it moves away from the teen comedy trope of having to keep secrets from your friends.

In fact, in Episode 3 of Ms. Marvel, Kamala’s other best friend, Nakia (Yasmeen Fletcher), discovers Kamala’s powers and true identity and immediately launches into that predictable stereotype of betrayal and disbelief. It was a bit heavy handed, especially since Nakia was complaining about Ms. Marvel to Kamala in an earlier scene without knowing it was the same person. So having Bruno be a superhero nerd as big as Kamala, which allows them to bond and bond even more, only makes Bruno even more suitable as a sidekick.

One of the best things about Bruno and Kamala’s relationship is how they mimic pretty much everything Peter Parker and MJ do…their roles are just reversed. In the Spider Man movies, Peter is always the super smart and creates all these amazing inventions, while MJ is the thrifty and fast sidekick who helps Peter on all his superhero adventures. Kamala and Bruno are literally the exact same relationship. Their roles are simply reversed.

RELATED: How Ms. Marvel Compares To Other Teenage MCU Heroes

In Ms. Marvel, Kamala is the one who becomes the superhero and must use her thrifty and quick personality to help save the day. Bruno is still super smart and has to use his wits and amazing inventions to help Kamala save the day rather than doing it himself. Now, okay, the series isn’t over, and Bruno could potentially earn his own place as a hero if he crafts enough cool inventions/weapons to defend himself against cosmic beings. But right now, having Bruno as Kamala’s boy wonder definitely seems like the best fit for the character and for the franchise.