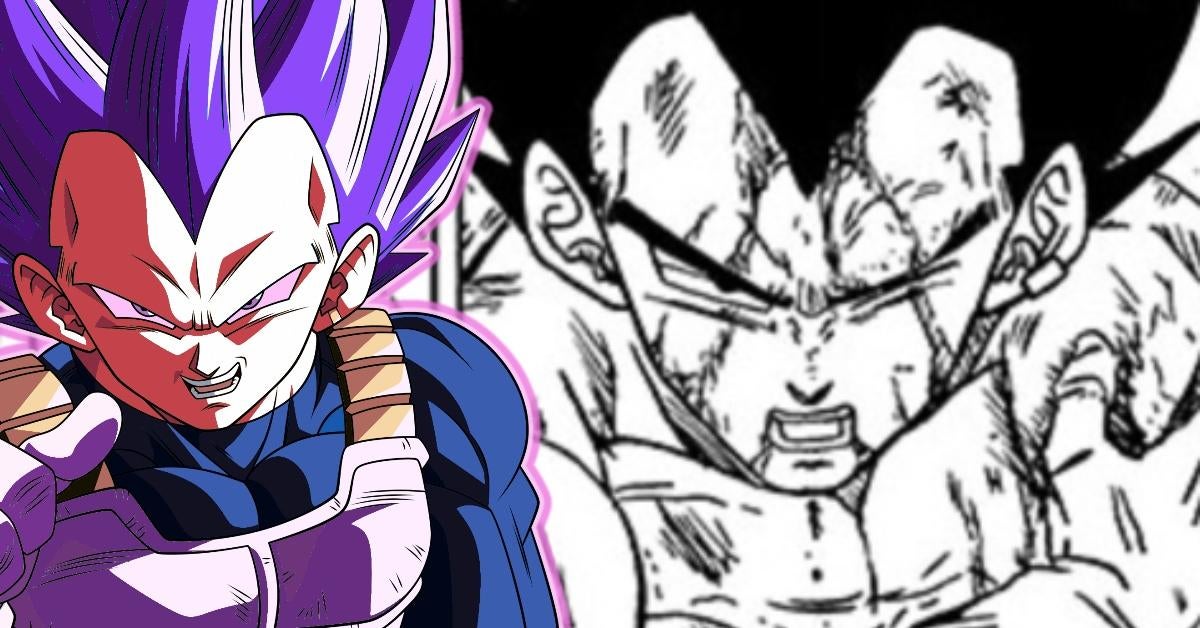 Why Vegeta’s loss might actually be his biggest win yet

Dragon ball super Could have handed Vegeta a big second-round loss to Granolah with the new chapter in the series, but it could actually be his biggest win in the series yet. While Dragon ball super has explored a different side of Vegeta as a whole as he has grown much more sympathetic and willing to work alongside Goku to save Earth in combat so far the Granolah the Survivor arc has gone even deeper away by asking Vegeta to confront the decisions he’s made in the past and finally get past them.

His training with Beerus opened his eyes to not only how divine power works in clearing the mind of everything but destruction, but also forced Vegeta to look at his Saiyan heritage in a new light. Beerus tried to get Vegeta to shake off the burden of self-imposed responsibility for the actions of his race and the eventual destruction of their planet, and through his attempt to do so, Vegeta changes different ways. manners. In the fight against Granolah, Vegeta is actually trying to get this new enemy to learn the same lesson. He may have lost the fight physically, but his real goal wasn’t absolute victory this time around. Because of this, he could have achieved a moral and mental victory.

Chapter 76 of the series continues the fight between Vegeta and Granolah, and it’s immediately clear that Vegeta has reached the limits of what he can do with his Ultra Ego form. But it gets weird when Goku tries to get back into the fight to help and Vegeta defends himself instead of Goku in order to continue fighting on his own. He might be acting like his old self here, but it actually feels like a facade he puts up to secretly achieve his own goal throughout the fight.

The final chapter also continues to emphasize how well Vegeta talks with Granolah, and even mentions to Goku that this will be his chance to win when Granolah reaches his limit. Adding another clue that Vegeta is trying to make things clear to Granolah is the way he continues to push him with the fact that Granolah seems blinded by his own revenge and is ready to waste his life as a result. There’s a soul mate shared between Granolah and Vegeta’s old self, and Vegeta is about to become his old self to bring it out.

Vegeta even leads the fight in a populated area on purpose to emphasize how much Granolah has fallen. He doesn’t know the fighter personally, but he mentions how well he knows that this violent manner is not normal for a cereal like Granolah. It’s almost as if Vegeta is deliberately withholding his power, and because of this he not only fails to access the full range of his God of Destruction abilities, but ends up losing the fight as a result. As Granolah prepares to kill him with one final blast, Vegeta apologizes to Beerus for seemingly “failing” him and not being able to disconnect from his friendlier side.

But it’s also an admission of how he failed in his mission when trying to reach Granolah. That’s until Monaito arrives and Granolah opens up even more. That’s why Vegeta smiles a bit when Goku berates him for trying to die so easily. Vegeta was looking for something else, and now it’s just a question of whether or not he succeeded. But what do you think? Let us know all your thoughts on this in the comments! You can even contact me directly about all the animated stuff and other cool stuff. @Valdezologie on Twitter!

Marvel and Disney Plus Day dates. Movies and shows to look forward to.