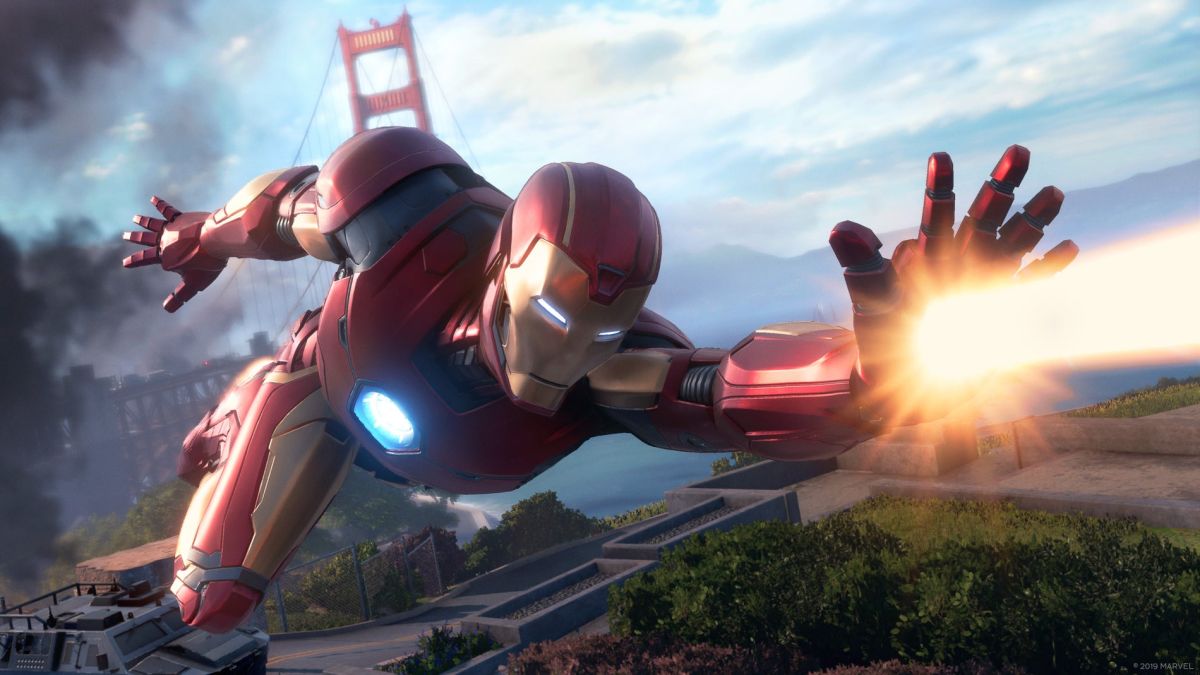 While Xbox Game Pass is known for, well, games, it’s also expanding its horizons to comics. Marvel and Xbox are teaming up for a new deal, allowing Xbox Game Pass Ultimate subscribers to also try three months of Marvel Unlimited.

A new trailer announcing the deal shows that not only is Marvel’s Avengers on Game Pass, but fans who want to dig deeper into the comics’ story can now access the Marvel Unlimited library. That’s over 29,000 comics, the video proudly boasts. So whether you’re new to Marvel heroes or an old-timer, there’s probably something new in the library that you haven’t read yet.

It’s not just superhero comics you can read too. When this news broke, I was reminded that Marvel Ultimate also includes older Star Wars comics, so it might be worth browsing through those as well. Marvel Unlimited normally costs around $9.99 a month, so three months of “free” is nothing to sniff at: you can easily read whatever you want in that time. OK, with a little commitment.

Xbox Game Pass is increasingly good value for money. The subscription service has continued to grow with the arrival of next-gen consoles and recent releases such as Halo Infinite and Forza Horizon 5. It was reported in January that Xbox Game Pass has over 25 million subscribers. You can’t argue with statistics, can you? Game Pass is popular, and with Microsoft’s proposed acquisition of Activision Blizzard, it will only continue to add more and more value.

While chatting with Valve’s Gabe Newell, PC Gamer asked if there were any plans to bring Game Pass to Steam. While there have been no ongoing discussions about it, Newell said he would “be more than happy to work with them to get this on Steam.”

But when there are so many tunes coming to Game Pass like Marvel Unlimited, it’s increasingly tempting for anyone on PC or Xbox to try the subscription, if only to take advantage of its various introductory offers. .